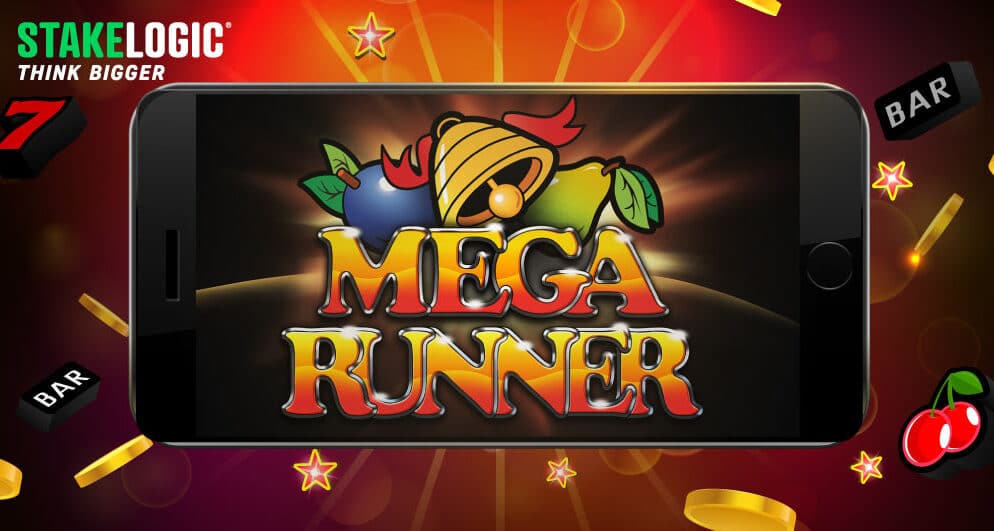 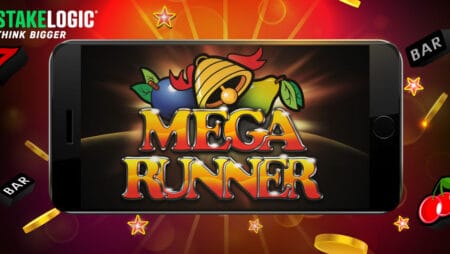 Stakelogic has launched a classic slot game called Mega Runner for the audience of the Dutch market. It is an attempt to establish the brand in the market as the leader of content providers. Mega Runner is a slot game that consists of color fruit symbols like grapes, oranges, melons, pears, and strawberries, in addition to important stars and sevens. It has three rows and five reels where landing a winning combination can reap high rewards.

The Dutch market is one of the fastest-growing markets in the world. Therefore, the game was developed after considering the players’ preferences in that region. One instance is that Mega Runner has been filled with bonus features, namely Stacked Wilds, Special Star symbols, Super Stake, and Mystery Jackpot. All of them guarantee to send the player back with a smile.

Activating Super Stake allows a player to double the bet, thereby increasing the chances of triggering a bonus feature to land more winning combinations. The potential to win increases after Stacked Wild symbols land on reels two, three, and four. Mystery Jackpot is formed with a 0.5% contribution from every bet placed with a minimum jackpot payout of 500 Euros. A payout is generated after it hits the maximum value of 5,000 Euros, increasing a player’s chances of winning.

There is an option to gamble the winning money, and doing so can let players land a chance to increase the value of their prize. Players can gamble on the card color to multiply their bets by x2, and they can gamble on the card suit to multiply their bets by x4. A correct guess rewards them, and a wrong guess forfeits their win.

Olga Bajela, the Chief Commercial Officer of Stakelogic, stated that the game was specifically designed for the Dutch market to deliver a thrilling experience with the potential to win big rewards. Stakelogic announced the launch through a blog post on its official website. Stakelogic is a developer of some of the most interesting games one has come across, and they are loaded with appealing animation and graphics.

Stakelogic operates as an end-to-end software factory where all the game elements are developed in-house to tune the experience to the ultimate level. Mega Runner follows the launch of Wild Wild Bass, a video slot with a maximum of x1,289 multiplier and 96.01 RTP. Wild Wild Bass can be played for free or for real, depending on the player’s confidence level.

It starts with 2,304 ways to win. Once two wild symbols are landed, winning ways go up to 5,625 with all the Bass symbols caught & collected. Insane Catch is a feature that stands out in the list of all the features, and it is known to reward spins where all Bass symbols have been collected with a new multiplier applied. Mega Runner has a strong reputation for standing up, and developers believe that the response will be very good.