Greentube Is Expanding Thanks to a Partnership With Loto-Québec 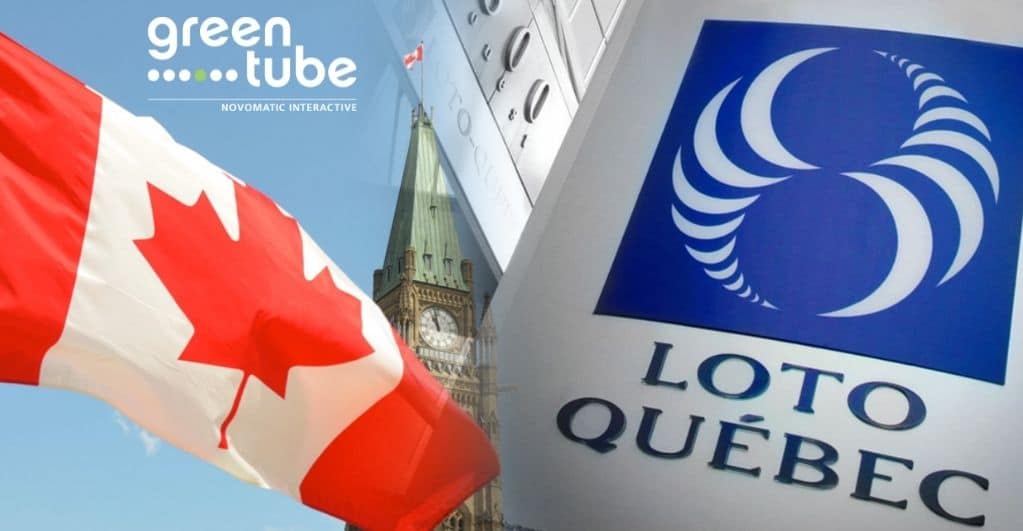 Greentube entered the gaming market just last month. Now they are entering into a partnership deal with Loto-Quebec. As part of this deal, Loto-Quebec users will now access popular Greentube games like Book of Ra Deluxe, Lucky Ladies Charm Deluxe, and Apollo God of the Sun. All these games and many more have been incorporated into the Loto-Quebec platform utilizing Scientific Games’ OGS (Open Gaming System).

Greentube executives believe that their games already enjoy a lot of popularity in Canada, and the new collaboration will make it easier for interested users to access their gaming portfolio. Greentube has also entered into a new collaboration in another Canadian province. Greentube has partnered up with the British Columbia Lottery Corporation. This deal was signed in May to bring Greentube games to residents of British Columbia.

Greentube UK’s Commercial Director David Bolas believes that these last few months have been fascinating for Greentube’s expansion plans in Canada as they have already completed two lucrative provincial deals. He stated that Greentube’s vision for the coming months is to make gaming more versatile and exciting for Canadians with the help of their extensive repertoire of gaming titles.

Loto-Quebec’s Senior Director of Products and Innovation Stephane Martel has also spoken about their deal with Greentube in glowing terms. They believe that their users will significantly appreciate access to some of Greentube’s most popular and premium titles.

Loto-Quebec has a long history of operations in the province of Quebec. It was created in 1969 by the government of the region to regulate gambling practices in the area. Since then, Loto-Quebec has been able to survive and modify itself to meet the needs of the times. It now operates a highly successful gaming website. The Quebec government utilizes all profits earned by Loto-Quebec for different developmental programs.

Loto-Quebec’s increased profits from the Greentube collaboration will also be returned to Quebec’s public through different government schemes.