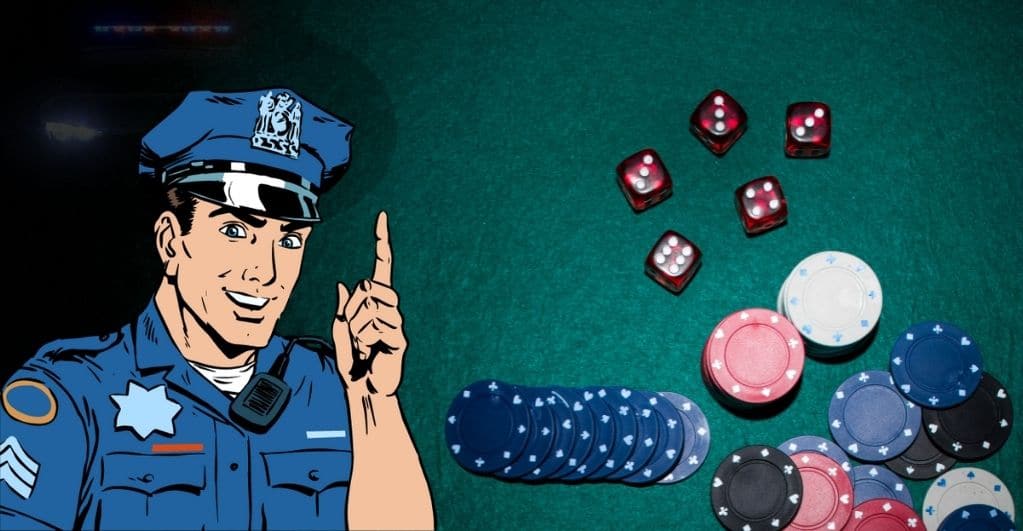 A gambling raid led to the dropping of charges by the department of police of York in Canada. The case involved a mansion owner of Markham. Several reports claimed the case was dropped owing to unethical action by the police. Evidence was planted by some of the officers of the York Regional Police. This included the placing of a gun holster and theft of watches with hefty price tags. The events took place right in the bedroom of the mansion owner in July last year during an ongoing investigational search of the property. The claims were led by the mansion owner’s representing attorney.

The stolen watches are high-end ones that include brands like Patek Philippe and Jaeger-LeCoultre. The former was priced at 300,000 thousand dollars while the latter, a gold-plated watch, is priced at 150,000 USD. The watches are reported to be missing still. Canada’s Postmedia News corroborated the violations by the authorities of the privileges associated with the client and attorney in the concerned case. Reports also state how the attorney’s documents were photographed ostensibly by a particular officer. The name given to the investigation was Project Endgame that was to crack open the illegal gaming operations. The case saw Wei Wei, the owner of the mansion, along with his ex-wife and daughter, being arrested.

The inappropriate behavior and misconduct by the police officers in the investigation saw the charges leveled against Wei Wei and his family being absolved. The planted evidence was proof enough for Mr. Wei Wei’s attorney, who stated about the grave instances of serious misconduct by the police officers. Danielle Robitaille stated that if the police officers are proven guilty, it can result in a severe criminal offense. The execution of the search warrant by the York Regional Police saw two watches being stolen with a valuation of 450,000 dollars in total. This was in addition to the usage of a gun holster as planted evidence by the York Regional Police that also violated the privileges of the client and his legal practitioner.

Independent Inquiry in the offing

The case saw further developments with the request for an independent inquiry by the defense attorney, Robitaille. Robitaille is doubtful of the investigative efforts of the York police. There have been several assumptions and allegations hindering the case. One includes both Wei and Robitaille being uncooperative as claimed by the local cops.

Previous cases unfurled a fully operative casino located in the basement of the mansion, boasting of high figures as the betting limits. Wei even has past cases where the police have seized 1 million Canadian dollars in cash, including multiple rounds of ammunition and eleven firearms, all assorted. The list even includes the seizing of a 9mm Glock handgun and an AR-15 rifle from the bedroom of the operator.

The Mansion is now on the market.

The mansion has been given up and is on the market for sale. The starting price amounts to 9,980,000 USD. The mansion boasts 53 rooms and measures a whopping 20,000 sq ft in area.