WCOOP Returns With an Entertaining Schedule 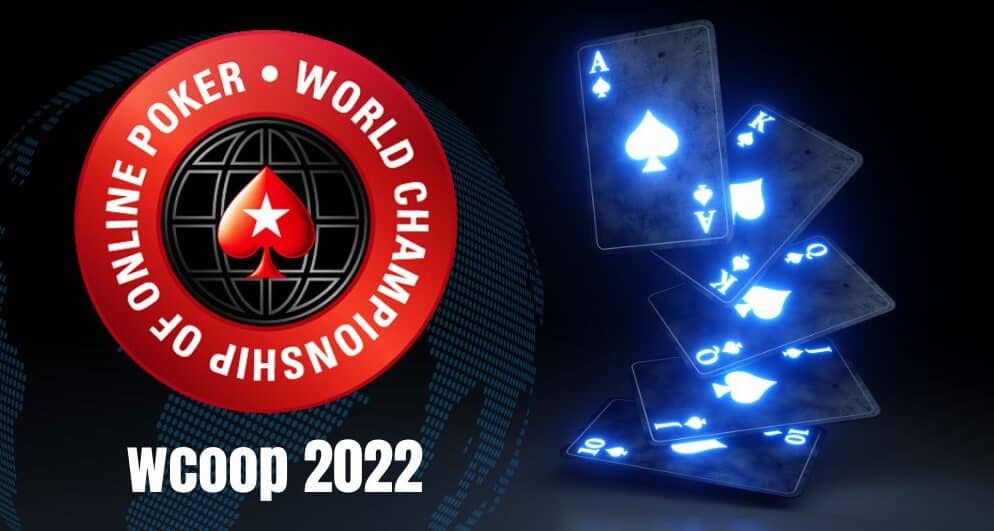 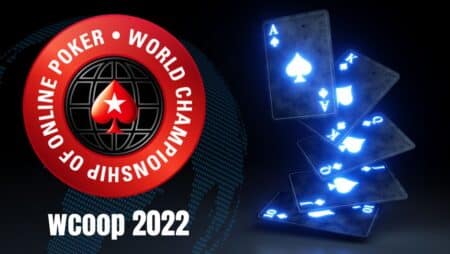 The prize pool was fixed at $735k, $800k, and $580k for the three events. Just like online poker, players can play online video poker games to try their luck and win amount.

Often known as the ultimate test for an all-rounder, HORSE tournaments bring a lot to the table for players to consider before winning.

The $1,050 Badugi Championship is the preferred choice for those in the learning stage.

Other Games will go on as follows:-