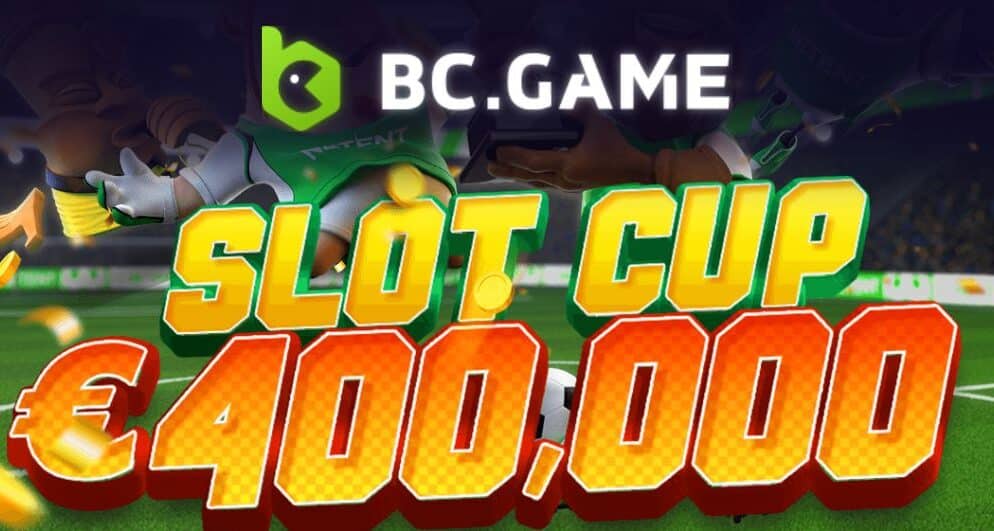 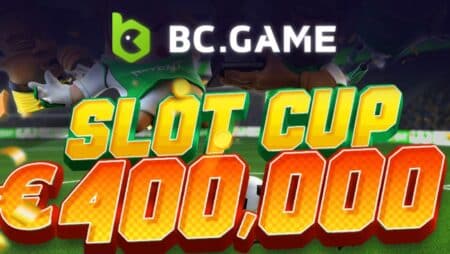 A total of 4 rounds will be conducted during the promotional period in the following manner:-

According to the gaming News, Players can qualify for the Slot Cup promo by engaging with titles from Red Tiger Games, Netent, and Big Time Gaming. The top 2,500 players in the Tournament will get a share of the prize pool, while 4,400 prizes will be randomly distributed among the participants through Cash Drop.

The leaderboard will be updated daily. All the supported cryptocurrencies are eligible for the promo along with the following fiat currencies:-

A player is not restricted to a single winning. If they win a prize in a particular period, they will continue to be eligible for the following periods. In case of a tie between two or more players, the one who scored first will be preferred for a higher rank. Winners for the Slot Cup Promo by BC.Gaming will be announced after the 3 working days from when the promo concludes.

BC will distribute the prize pool in the Tournament of the Slot Cup Promo. Gaming is as follows:-

BC will distribute the prize pool in the Cash Drop of the Slot Cup Promo. Gaming is as follows:-

BC announced the Slot Cup Promo. Game through its official Twitter account. Founded in 2017, BC.Game has been quick enough to rise the ladder of success. Every BC.GAME review echoes the same tone stating that it has become one of the best online casinos.

However, similar promotional announcements are expected in the future as well. Until then, review the details for the Slot Cup Promo carefully and participate within the mentioned time window.