The Grand Opening of Cascades Casino North Bay Has Been Scheduled 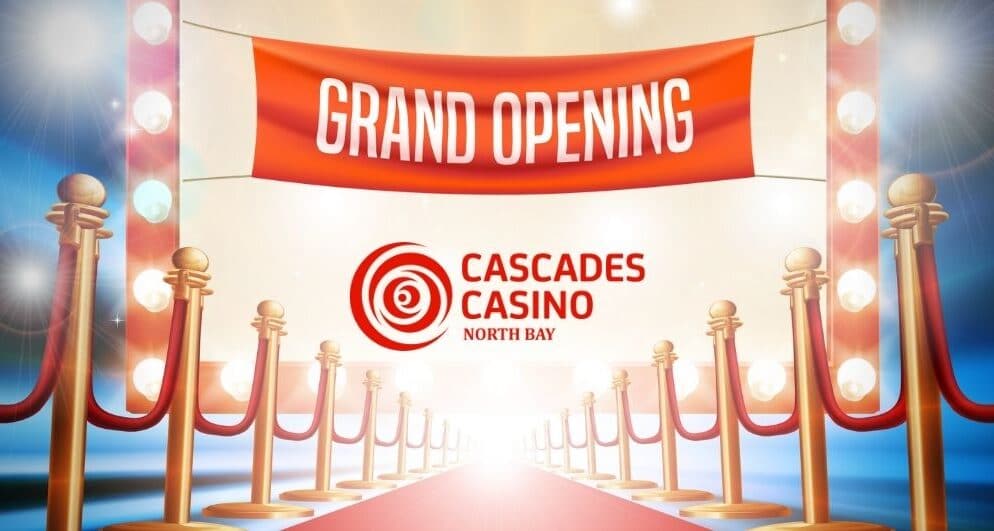 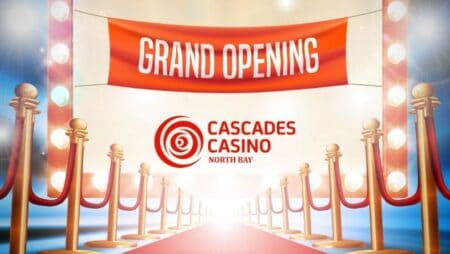 Gateway Casinos and Entertainment has announced some exciting news for the gaming community in North Bay, Ontario, and the surrounding area. The gambling giant reported that its Cascades Casino North Bay is on pace, with the latest gaming facility expected to launch during the first few months of the year 2022. The firm’s North Bay casino proposal dates all the way back to 2019, but construction has been postponed. Work on the soon-to-be casino on Pinewood Park Drive was permitted to restart in April, and the site is now sticking to its revised plan. Presently, Rob Mitchell, the firm developer’s Director of Communications and Public Affairs, presented an overview on the latest gambling spot.

According to the latest casino gaming news reports, he stated that the site’s progress is proceeding well and that the corporation is happy with the results made thus far. The casino will be added to the firm’s 26 gambling sites across Canada by the beginning of 2022.

The spokesperson also mentions that the business is in the terms of recruiting employees for the latest property’s official opening. As per him, the available jobs have been published on the job-search portal Indeed.ca. In addition, from December 7th to December 15th, 2021, the site will conduct an online employment fair.

The organization operator advises anybody interested in the open employment vacancies that there would be lots of diversity to register for. Shift supervisors, card dealers, cooks, bartenders, culinary employees, engineers, and cleaning personnel are just a few of the positions available.

The CA$31 million worth complex is expected to provide around three hundred jobs for local people.

Mr. Mitchell went on to note that the firm has already been in frequent contact with the Mayor of North Bay, Al McDonald, as well as regional MPs, to assure that the casino can operate in the first quarter of 2022. The company also focuses on an actual announcement for the launch, which should be announced soon, according to the spokeswoman.

Previously, a corporate representative indicated that the firm’s North Bay facility would have an identical interior and exterior style as the industry’s Cascades Casino Chatham. The new site will also include the firm’s trademark Match Eatery and Public House and also the Buffet, which are both luxury dining establishments.

Gateway Casinos and Entertainment is now planning the launch of another brand-new gambling site for the first time in British Columbia. Cascades Casino Delta will now be the name of the new facility, which will cost the firm roughly CA$87 million. Work on this site is likewise proceeding as planned, according to the firm, but no specific date for its formal launch has been revealed yet.