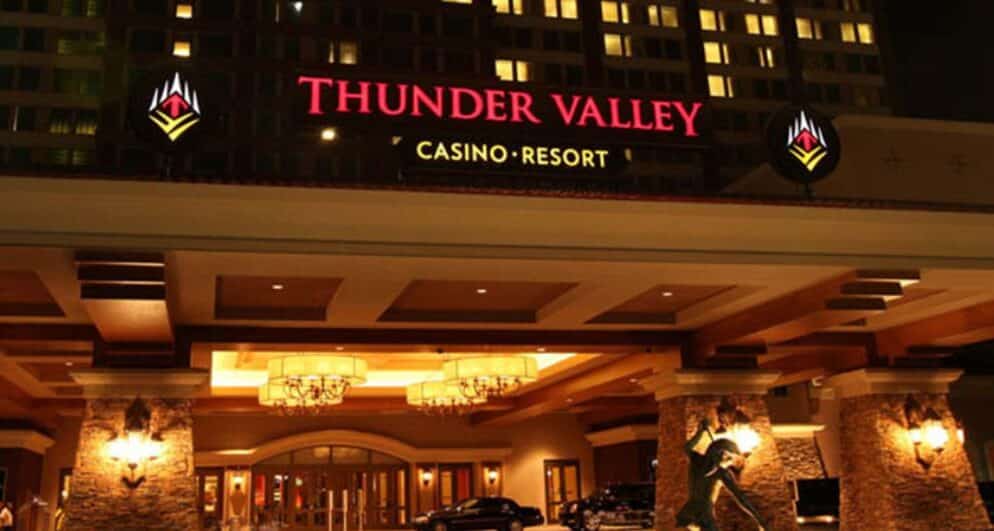 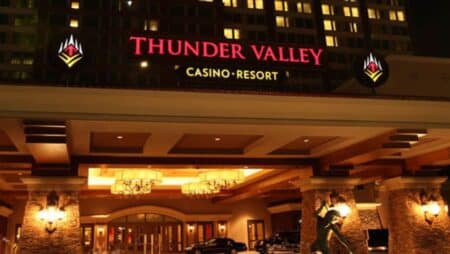 It appears to have been a spectacular start for the World Series of Poker Circuit, aided further by the Thunder Valley series. This very Thunder Valley series happens to be famous for being one of the absolute prime venues where the SWOP is concerned. It also happens to be one of the most popular attractions in online poker, with more than eager players attempting to make their own stand in the delivered poker tournaments.

According to online poker news, this particular poker tournament happens to be a 13-ring series. It started with Lon McEachern, who also happens to be known as the voice of the SWOP, winning his first WSOP jewelry and the championship ring. The icing on the cake was winning a first-place prize worth $15,008 in the $400 Seniors event.

The fun and games never seemed to stop, and at the closing of Event #3, it happened to be the WSOP housewarming bracelet winner in 2022, Henrieto Acain, who made an addition of $25,938 along with a circuit ring. Where the mixed-game events were concerned, they, too, witnessed a thundering success. Shirley Rosario managed to top the last table with a winning amount of $14,524, along with her first circuit ring. Frankie O’Dell won the title in Event #7, which had a first prize of $11,083. The main event happens to have a $500,000 guaranteed prize pool.