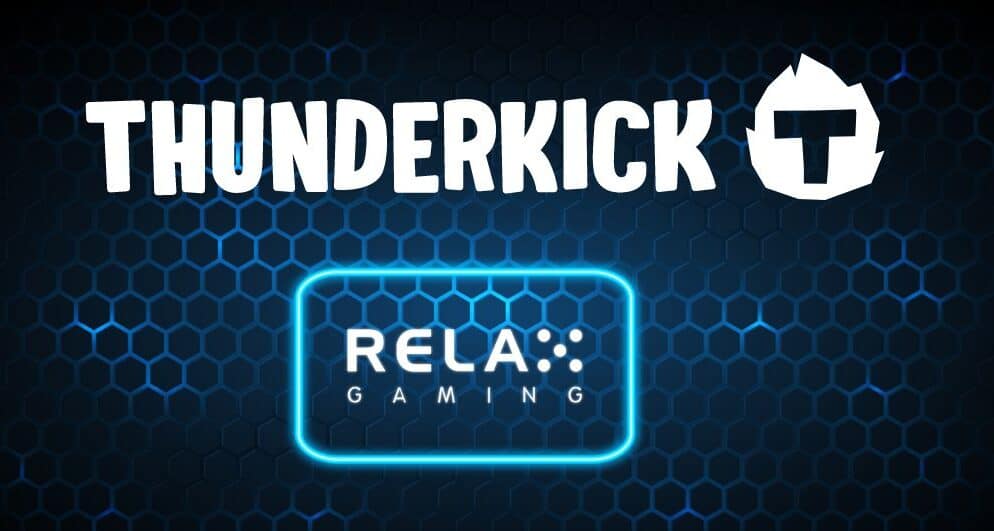 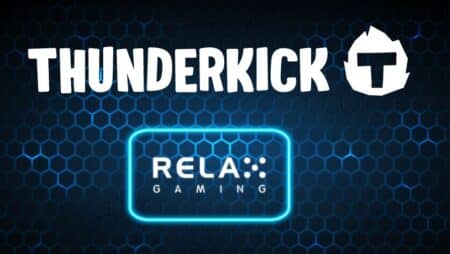 Relax Gaming has published a post on its website to share the news that it has added Thunderkick as its latest Powered By Studio partner. This further strengthens the offerings of Thunderkick in the market.

Thunderkick has established its name by backing itself with high-quality content with a perfect balance of quality and quality. The Sweden-based casino game supplier has already delivered some of the most memorable games, including high-quality online slot games. This includes Beat the Beast, Pink Elephants, and Esqueleto Explosivo.

All the games released until now have gained huge popularity among the members of the online casino community. The partnership with Relax Gaming helps the casino game supplier to add more value to its offerings.

A portfolio of over 50 slots in more than 15 jurisdictions is a commendable job that Thunderkick has managed to achieve. What deserves more praise is that all the casino games have been developed in-house by a team of 70+ industry experts.

Simon Hammon, the Chief Executive Officer of Relax Gaming, said that the venture was thrilled to welcome Thunderkick as its Powered By Studio partner. Simon Hammon also appreciated Thunderkick for coming up with an innovative and unique approach to developing casino games.

Thunderkick has just become a partner, and there is a lot that Relax Gaming has to look forward to, with a huge possibility of the partnership blossoming in the time to come.

Fredrik Ekholm, the Head of Sales & Marketing for Thunderkick, said that everyone at Thunderkick was delighted to have signed with Relax Gaming, adding that it was almost like the process has evolved over the years.

Fredrik Ekholm expressed confidence on behalf of the platform, stating that the partnership will add more value to the offerings of Thunderkick, expanding its reach to a larger number of players in key markets regulated by relevant authorities of the region. Fredrik Ekholm also expressed the surety of experiencing commercial success with Relax Gaming as the partnership moves forward.

Relax Gaming is an iGaming aggregator and supplier of content in the B2B category. It rides high with more than 4,000 online casino games to its name. The portfolio includes proprietary slots and content from third-party studios through its partnership programs.

Relax Gaming has earned a reputation of being the best in the industry. Despite being a B2B supplier, the venture ensures to talk about responsible gambling with the community in addition to supplying some of the most high-quality titles to its partners.

The iGaming portfolio of Relax Gaming has earned the company some prestigious awards, like Best Mobile Gaming Software Provider and the Best Game Provider from EGR B2B Awards and AskGamblers Awards, respectively.

It was founded in March 2010, precisely when the team laid the foundation for making Relax Gaming a leading technology provider of high-quality gaming solutions. Partnership with Thunderkick is a perfect example of how it wants to grow and help others grow.