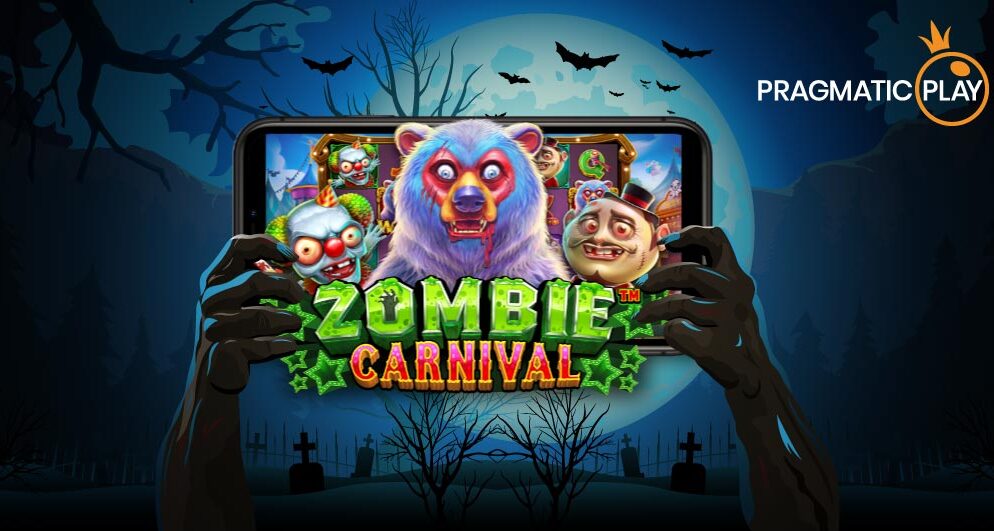 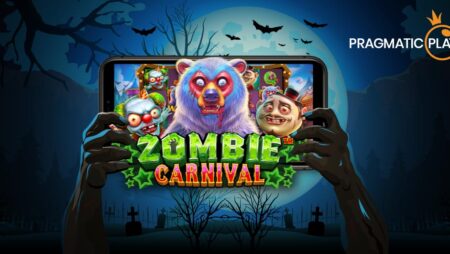 There are 4,096 and 8 more regular ways to win a reward. Scatter and Wild have limitations to appearing on a reel. Scatter, for instance, appears only on Reel two, three, four, and five. On the other hand, wild is a bear that appears during a Free Spins round.

Zombie Carnival has a Mystery icon that randomly transforms into a paying symbol after every spin. A bonus round is triggered when two or more Scatters land in the base game, transforming them into Wilds while remaining on the reels for the duration of the feature. The slot begins with rewarding players six free spins and replicating the same after landing a Scatter on the reel.

The multiplier is increased by x1 whenever a closest Wild moves towards it. Players can leverage 80x their bets by utilizing the Buy Free Spins to move directly to the bonus round. The feature is available only in certain jurisdictions.

Yossi Barzely, the Chief Business Development Officer of Pragmatic Play, said that Zombie Carnival strikes a careful balance between humor and horror to deliver a well-rounded product to the audience.

Yossi Barzely added that Zombie Carnival disrupts the pattern set by its previous launches to provide a sense of variety. Zombie Carnival follows the launch of Wild West Gold Megaways, Cleocatra, and Little Gem. It is a new addition to the portfolio of 200+ award-winning games by Pragmatic Play. Live Casino and Bingo Games are other categories where Pragmatic Play excels in the industry.

Pragmatic Play is a content provider to the industry of iGaming and Betting. Its gaming portfolio is filled with innovative offerings available in almost every regulated market. All the games can be played on its mobile application, giving players the benefit of on the go and convenience.

The provider has a reputation for being reliable and delivering the content on time. Players and operators alike share only positive responses to the games developed and offered by Pragmatic Play.

Around six new slots are developed by Pragmatic Play in all the major languages with the support of all currencies. The Admin Area strikes a perfect chord with operators who can access that section to configure free bonuses, promotions, and games.

Reporting tools offered by Pragmatic Play enable operators to analyze player games, session history, bets/wins, and the number of players who return to the platform.

Pragmatic Play is backed by partners like 888 Casino, Poker Stars, Kindred, Entain, and BetConstruct, among many others. Despite being indirectly connected to the customers, responsible gambling is a major part of its operations.