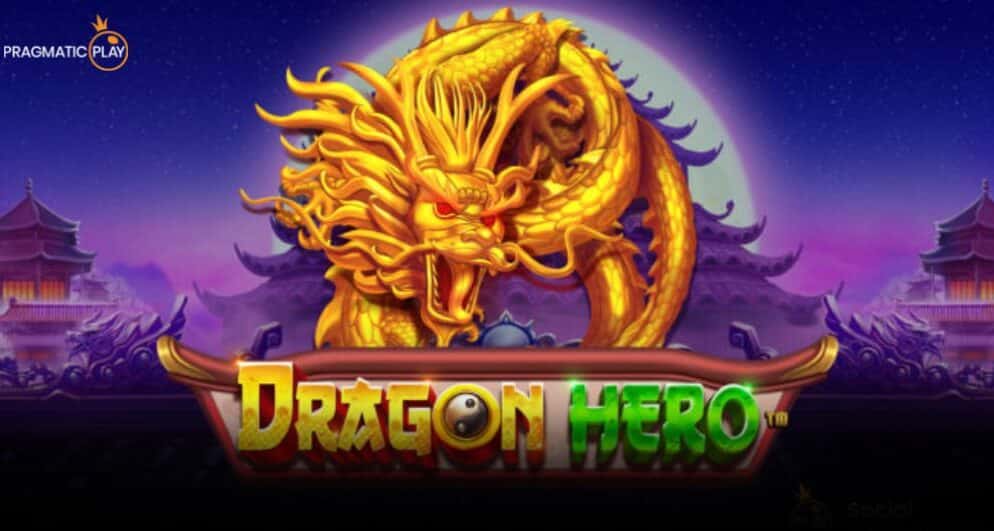 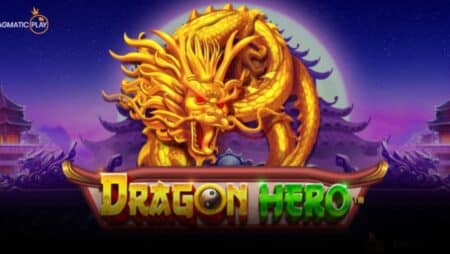 Pragmatic Play has published an announcement citing the release of Drago Hero. It is an action-packed slot title with 5×4 reels where players can earn rewards on almost every spin. There are a total of 20 ways to win the reward through different matching combinations.

The designs of the symbols are inspired by Asian art. The board displays coins, scrolls, and vases regularly. These are majorly categorized into wild and super wild symbols.

A wild symbol replaces every other symbol except those that ultimately reward free spins. Super wild, on the other hand, place three wild symbols randomly on the board. A round of free spins can be triggered by landing at least three scatter symbols. The appearance of three or more said symbols gives players a chance to leverage spins for higher rewards.

In Dragon Hero, additional scatter symbols can still be landed to gain one-half of a wild symbol; two scatter symbols add a randomly placed wild to a super wild symbol. Indeed, it is accurate to state that Pragmatic Play has liberally showered its new slot title with wilds.

According to the gaming news, Pragmatic Play’s Dragon Hero follows the release of several award-winning iGaming titles. These include Sweet Powernudge, Starlight Christmas, and Pizza! Pizza? Pizza!, among others. The iGaming portfolio contains over 250 unique titles by Pragmatic Play. Other categories that players can also enjoy are Virtual Sports, Live Casino, and Bingo.

The supplier’s offerings are part of a multi-product portfolio that clients can access via a single API. Pragmatic Play maintains the record of producing up to seven slot titles every month.

Irina Cornides, the Chief Operating Officer of Pragmatic Play, has called Dragon Hero a bold and exciting slot title that rewards its players in almost every spin, right from the base game to a round of free spins.

Irina has said in the statement that the aim of Pragmatic Play for 2023 is to build on the success it marked in the previous year, 2022. Players can expect more exciting launches with features that will have better engagement, interesting themes, and exciting gameplay.

Pragmatic Play is one of the leading developers of iGaming content that has partnered with several top-notch brands to reach a larger number of players in the regulated market. It is based on a single API that helps its clients gain convenient access to a library of content. Its operations are certified in over 20 jurisdictions and are backed by a huge list of rewards in the register.

Content supplied by Pragmatic Play can be accessed on mobile or desktop in more than 33 languages.