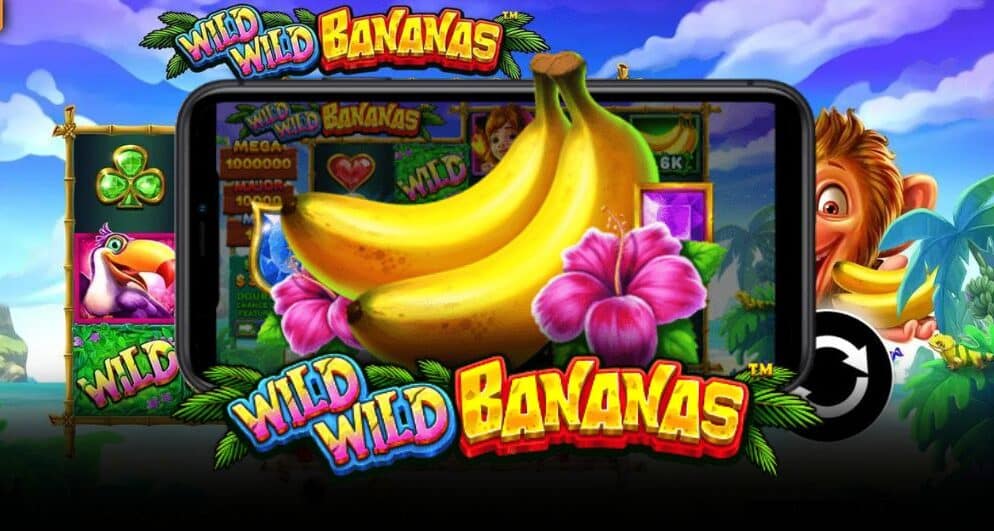 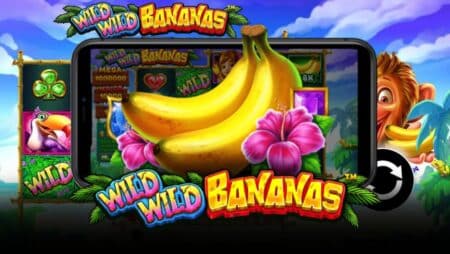 Pragmatic Play provides an online game from their stable on a regular basis. The online games are always incredibly popular and much sought after. This time, it happens to be its newly introduced online game, which goes by the name of “Wild Wild Bananas.”

This very game takes a connected player right into the heart of a jungle. As a matter of fact, it is, in actuality, a tropical island-themed game. In the case of the uninitiated, Pragmatic Play happens to be an absolute top-of-the-line content provider where the iGaming industry is concerned. This online game happens to be its very latest cluster-pay online slot.

The game happens to be spread across five reels. It contains symbols based on monkeys, pelicans, and snakes. The ultimate objective of every connected player is to synchronize the combinations on hand through 576 ways to win an award. Wilds appear on the first two reels, assisting players in achieving a winning streak. The game also contains a money-collection feature. Symbols depicting bananas come with instantaneous cash prizes. The free spins round is triggered by the presence of wild symbols on the two reels. On the way forward and at some point, more symbols get added, giving the player extra free spins and an extra opportunity to win.

Pragmatic Play has been instrumental in the recent past in delivering other equally popular online casino games such as Dragon Hero, Starlight Christmas, and Sweet Powernudge. There are over 250 titles in total, in addition to these three most sought-after titles from its stable.

Some of them have even won awards for themselves. In the present scenario, Pragmatic Play is known to produce anywhere near seven slots over just a month. It also actively participates in the delivery of Live Casino, Virtual Sports, and the Bingo game. This all becomes part and parcel of its envious collection. However, the standout feature is that all of these online games are accessible through a single API.