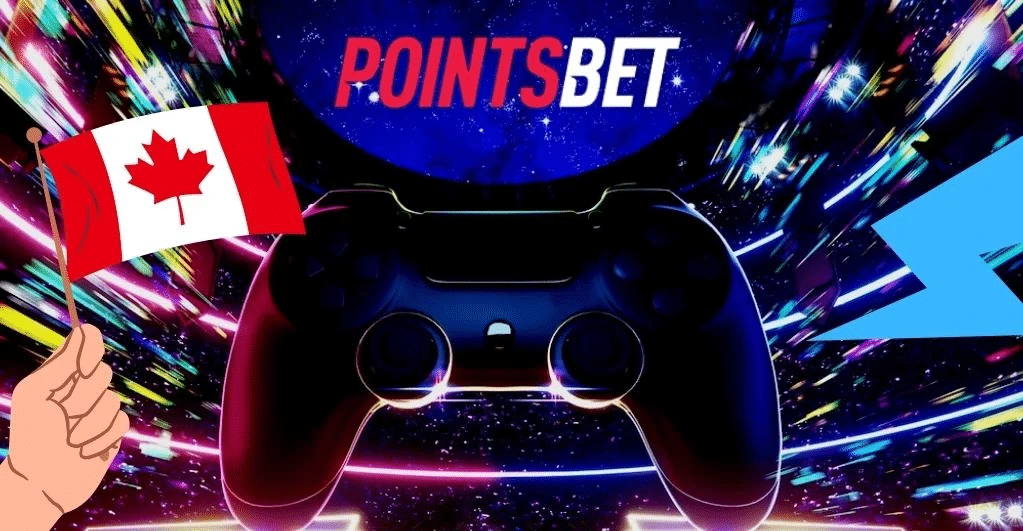 PointsBet, an emerging top-rated online gaming operator, made its intention very clear to launch their products and services in Canada by announcing a gaming industry veteran and Toronto native Nic Sulsky as their Chief Commercial officer for their Canadian operations effective 8th June 21.

The appointment takes place following the much-talked-about C218 bill passed at the Canadian House of Commons, reaching the Canadian Senate who is currently considering a bill to legalize single-event sports betting.

This move by Pointsbet states its attentiveness and commitment to be the leader in the Canadian Gaming Market.

Nic Sulsky is a renowned personality and gaming industry veteran who has been very vocal in supporting the legalization of single-event sports betting in Canada.

With extensive experience in the gaming industry as the former President of the third-largest daily fantasy sports operator in the United States, Monkey Knife Fight, and as the co-founder of InGamer, an innovative in-game fantasy platform, Slusky has had his share of success.

As someone who understands the unique Canadian Sports Landscape and has extraordinary popularity among the fans, he explains his appointment as the Chief Commercial Officer by PointsBet.

After Getting appointed as the Chief Commercial Officer, Sulsky said,

Pointsbet is a U.S based sportsbook company initially founded in Australia. The company claims to be a cutting-edge sportsbook operator that prides itself on having the quickest and easiest-to-use app for both IOS and Android providing the best experience for their sports bettors, offering the most markets in the world for all major US sports such as the NFL, NBA, NHL, and MLB.

The company is said to be one of the fastest-growing online gaming operators and is rapidly globalizing.

After the appointment of Nic Sulsky, PointsBet USA CEO Johnny Aitken said, “We are excited to welcome Nic to the team, adding strong talent that is aware how to build first-class brands.”

With Everything placed in its order, PointsBet now waits for the final verdict on the C218 bill.