Playson Grows Globally With a License From Ontario Casino 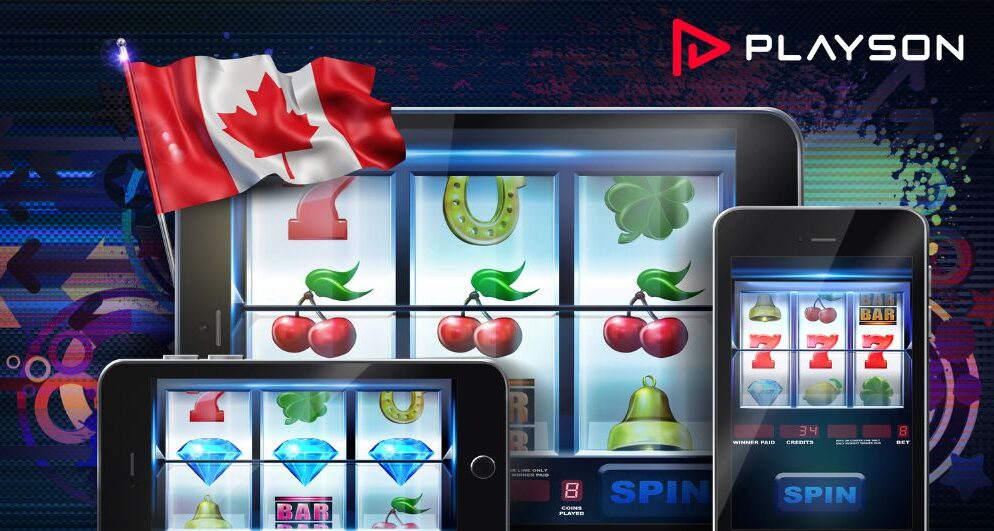 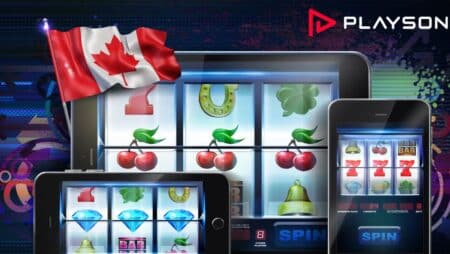 Playson has added Ontario as another region for its regulated operations after receiving the license for online gaming from the Alcohol & Gaming Commission of Ontario. Playson is growing at a faster rate, and the receipt of the new license allows it to supply gaming content to the regulated operators in Ontario.

Following the receipt of the license, Playson has announced introducing more titles in the coming days by consistently releasing them into the legal online casino market.

Ontario is Canada’s second-largest province, and a presence in that region is better for the business and many players who look forward to such releases for more gaming content.

Playson will now also be able to integrate its promotional offerings into the system of operators. This includes network tournaments and the Cash Blast tool. Cash Blast tool is a tool that randomly rewards players with cash prizes.

Both the features have been designed to ensure that more & more players are retained by the platform while offering an immersive experience. New players also find it attractive and almost instantly get the desire to give the system a shot.

Now that Playson has received the online gaming license, it has added Ontario to the list of over 20 regulated markets to showcase its strong presence in all the major regulated regions. The titles provided by Playson have gained popularity in places like Europe, Africa, and Latin America.

Every other region has expressed a similar outcome after integrating the product portfolio of Playson along with its promotional tools.

As per the recent gambling news, Tamas Kusztos, the Chief Commercial Officer of Playson, said that the platform was thrilled to enter Ontario with its offerings. Tamas Kusztos added that this allows the company to meet its plans of expansion and reach more customers.

Andrei Andronic, the General Counsel of Playson, said it was a great feeling to receive the license from the Alcohol & Gaming Commission of Ontario, as it took them several months to acquire the license.

Andrei Andronic highlighted that this represents a significant step forward for Playson as it starts its operations in a new region.

Playson is a game developer backed by advanced technology with a presence in various regulated jurisdictions.