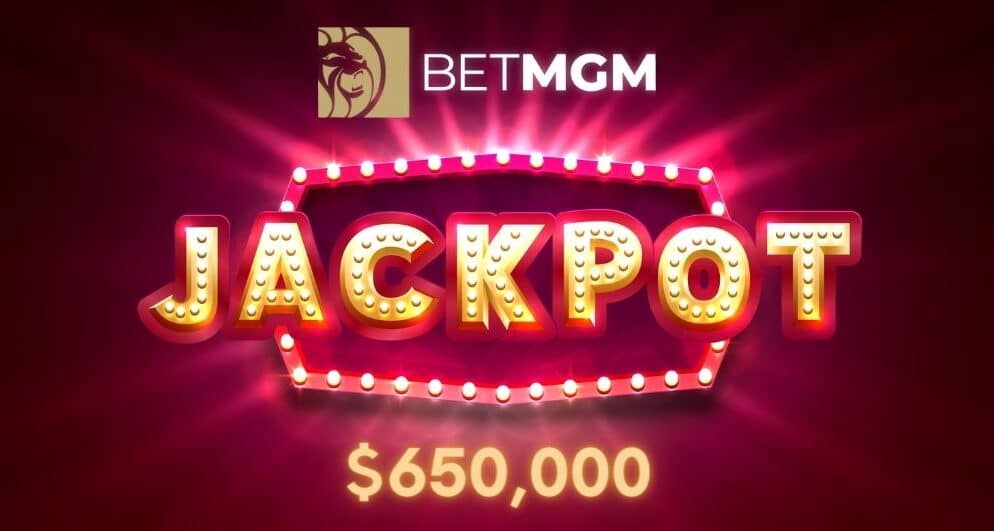 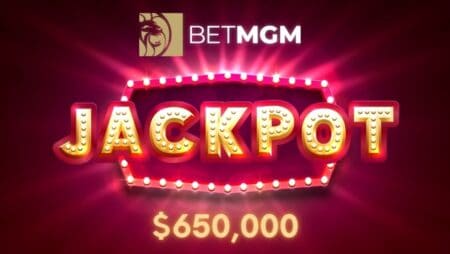 It did not take long for the betting industry in Ontario to experience its first jackpot. The province recently witnessed BetMGM awarding a player with approximately 650,000 dollars in Viking Riches.

After betting a mere 1 dollar on the BetMGM exclusive game, the player achieved this staggering feat. Last year, the casino noted the largest prize in US online history, said Matthew Sunderland, BetMGM’s VP of Gaming.

Sunderland added that BetMGM is delighted to continue its practice of rewarding record jackpot prizes. The latest development is another achievement for BetMGM, as the casino looks forward to changing lives with such prizes in Canada.

Ever since the news broke out, the demand for BetMGM exclusive titles has surged significantly. The casino operator offers several exclusive games, like Mirage Mega Magma, MGM Grand Millions, and Bison Fury in the province.

The casino debuted in Ontario in April with its subsidiaries, BetMGM poker and BetMGM Sportsbook. Even with the recent expansion, BetMGM emphasizes responsible gaming while providing the resources to apply it. The expansion includes GameSense, the industry-leading program created and regulated by MGM Resorts by the BCLC (British Columbia Lottery Corporation.”

These tools are available on mobile and desktop platforms to practice responsible gaming. It is also available in Canada for Android and iOS devices, making it a viable option for players in the region.

The chance of scoring similar jackpots is only going to entice players, as they can also access responsible gaming tools subsequently. Thus, many experts expect BetMGM to gain a massive lead in the Ontario gambling industry.