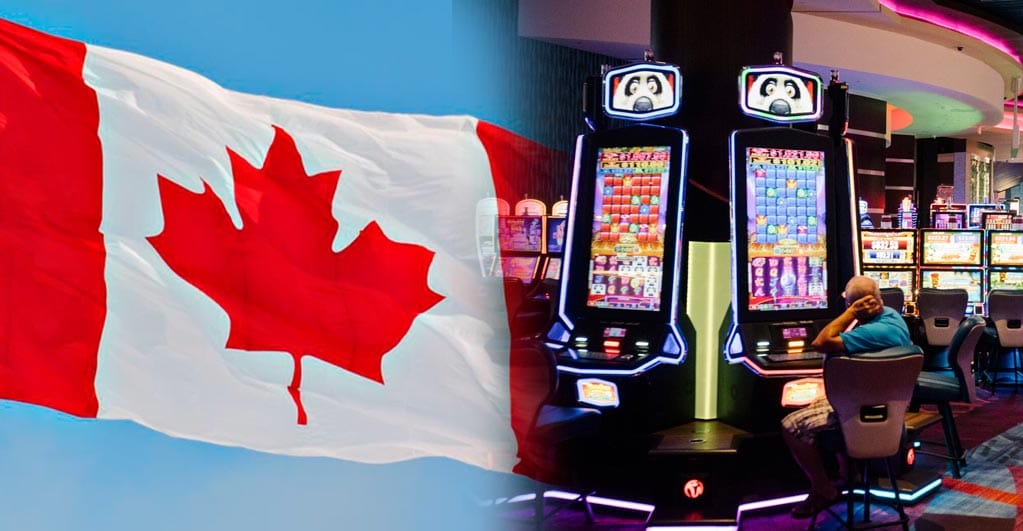 The Great Canadian Gaming Corp Halifax casino was shut down on April 22 as a precautionary measure taken by the Nova Scotia leaders to contain the spread of the Covid-19 cases. Five days later, the Sydney Casino was closed as the officials proposed the Shutdown plan for the entire province.

According to the government’s website, Nova Scotia has entered into Phase 2 of the reopening Plan. The Plan suggests 50% capacity in casinos, with 2- meter social distancing guidelines for people outside their social group; masks are still mandatory.

The Plan also proposes the closure of casinos by midnight.

The Halifax casino took it to their Facebook Page and informed the casino would be operational from 11 am to midnight daily, high limit tables open at 4 pm, and the main floor tables open on weekends from 2 pm to midnight.

With reopening plans being implemented and ease being given in Covid-19 related protocols, things could go well for Nova Scotia if the situation improves in the next two weeks. Phase 3 would allow the casinos to operate with 75% capacity.

Phase 4 expected to be implemented in the province by July 4, would permit the casinos to resume operations with maximum capacity, with mandatory masks and social distancing.

Tough Months are Behind

GCGC suffered a big blow when the officials in April 2021 announced closing casinos in Nova Scotia. The casinos were previously shut due to a surge of Covid-19 cases in March 2020.

With both casinos closed in April, GCGC had only Casino New Brunswick as the sole operating casino in Canada.

Such shutdowns have profoundly impacted businesses, but with the reopening plans in action, things are getting on track for them.

As Canada is heavily dependent upon its neighbor, the US, this is worth noting as it didn’t have enough vaccines for its population.

With such development, the government has allowed the reopening of casinos in other provinces too. Last week Century Casinos announced it had reopened its venues in Alberta; SaskGaming also announced that they would reopen two of their casinos.