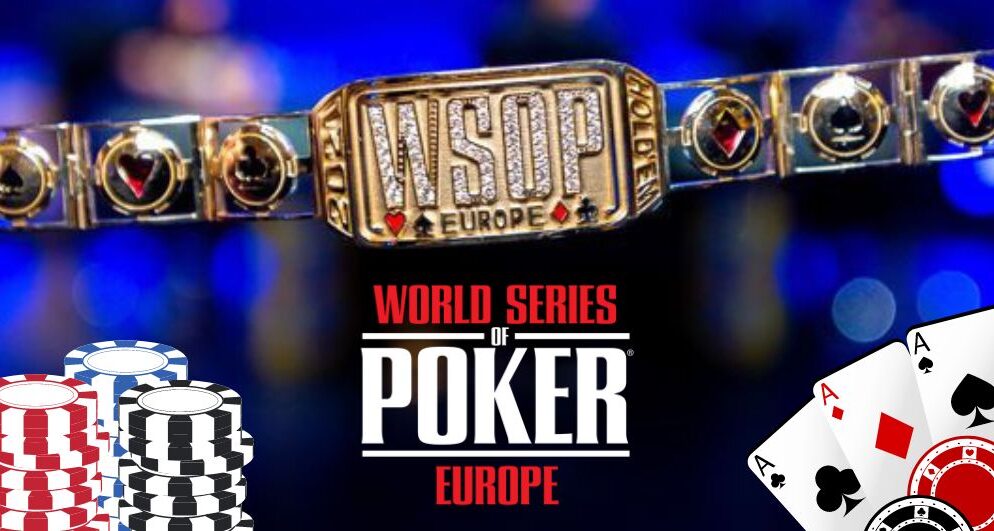 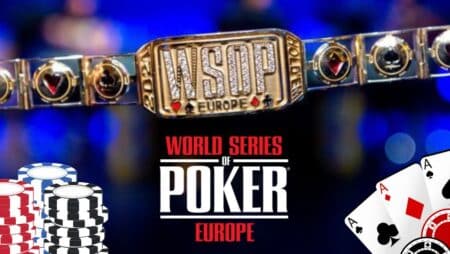 The second day of the No Limit Hold’em Colossus game duly introduced by the globally famous World Series of Poker. The game started with the active participation of 360 individuals on the whole. However, on this day, the game is left with a mere 15 players who are now amongst the contenders, trying their luck and appropriate skill display.

According to the online gaming news, They will be seen to be marching on to the third and penultimate day. It is, however, interesting to note that all of the 15 players who are still in the fray for the final day play will successfully carry back an assured figure of 8,597 euros, which happens to be the least amount guaranteed. The top prize, however, comprises a staggering figure of 170,568 euros. There is also the matter of an added gold bracelet to be won.

On the second day, however, the one in the top position happens to be Lubos Laska. He was successful in winning a massive flip. However, this was responsible for Jessica Pilkington falling back where her position was concerned. Further, this opened the doors for Lubos Laska to gather a total amount of 11,125,000 chips, which he will carry into the third and penultimate day of the game. As the game is reaching its final day and moment, it is becoming more interesting for the on-lookers and very much so, in the case of all of the remaining prospective players who remain on board.