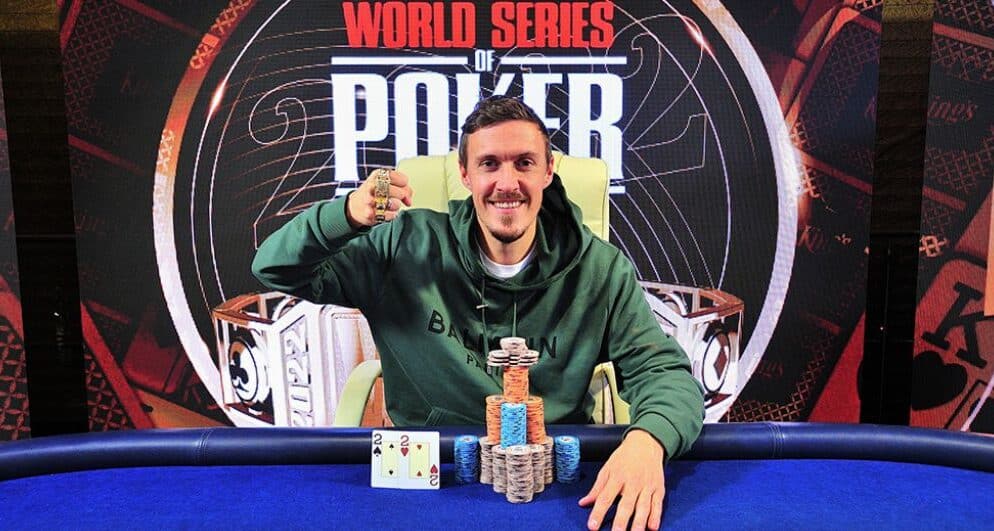 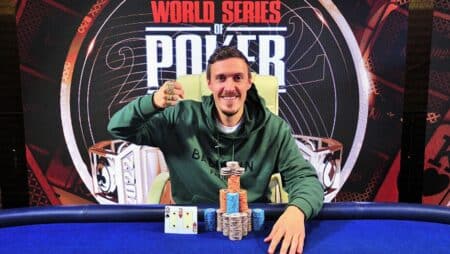 Max Kruse, who happens to be a professional football player, has succeeded in becoming the winner of the N0-Limit Hold’em Six-Max poker game. Incidentally, this poker game is a part of the World Series of Poker Europe. Max, who also happens to be an athlete, is German and regularly involved with poker. In terms of winning, he received his first gold World Series of Poker Europe bracelet.

Along with that, he also came in for cash earnings to the tune of 134,152 euros. According to online poker news, The highlighting feature, however, remains that he won a seat at the WSOP Europe Main Event and a seat in the 2023 Tournament of Champions. However, Kruse had to battle with the team, WSOP Circuit champion Dorian Melchers that was the runner-up for €87,059 and were just a little step behind winning the first WSOP Gold Bracelet.

At present, Max Kruse was keeping himself occupied more as he had been injured playing in a football tournament, and he also happened to be an ardent poker fan and decided to shift his focus for the time being.

According to Max Kruse himself, he is presently going through a phase of total disbelief, and yet, an enormous amount of pleasure and happiness. It has remained his dream for the past decade to see himself in this situation, and finally, he has achieved what he had set as his goal in the poker arena. Now, it is his aim and intention also to become a winner in the poker games in the offing. For him, this happens to be only the beginning.