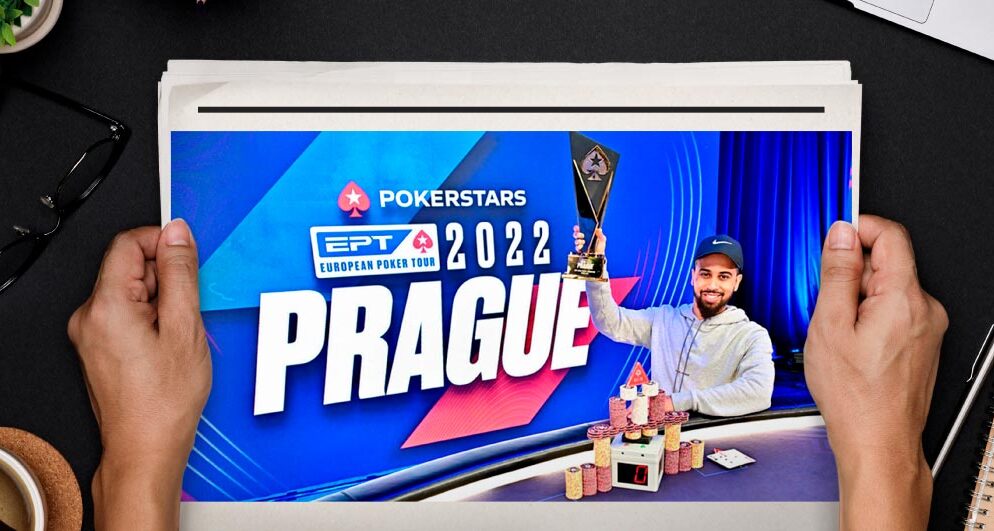 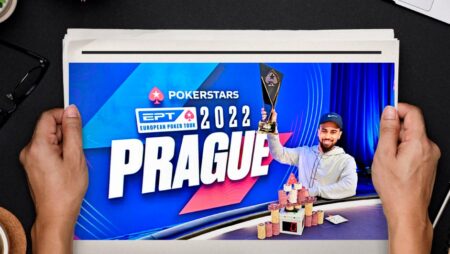 The biggest European Poker Tour Prague main event held at the Hilton Hotel Prague got its winner on Sunday for the buy-in no-limit hold’em in Prague, Czech Republic. The event drew 1267 entries, the largest number in history, breaking a record of 1192 entries in 2016. As a result of the record field, the prize pool has generated €6,144,950.

According to online gaming news, Jordan Saccucci of Canada won the largest share of the prize pool on the final day, defeating Antoine Saout, a two-time WSOP Main Event finalist, in heads-up. A duel will decide the final EPT Main Event title between the two players. Jordan, 33, of Mississauga, Ontario, won the championship, becoming the first person to do it in a live tournament, and was awarded the prize of €913,250. On the other hand, Saout won a participation award of €800,000, which ranks as the third-best live poker result in his career.

Prior to competing for the EPT Main Event trophy, both players reached an agreement, and it was Jordan who prevailed and won the first prize of €913,250. In one of the three best live poker hauls of Saout’s career, €800,000 was the participation award he had to accept. The proprietor of a restaurant and hotel in Hungary, Istvan Pilhofer, as well as the Japanese spectator Jun Obara, were present on the last day to see the match.

Jordan Saccucci was happy and praised his Prague trip. Saccucci, who had been gregarious throughout the tournament, planned to play in the championship game with the help of his family. As per Saccucci, the score was better this time than the previous one, but it was tough sailing at the table. On the first day, the Canadian had an average game, but after that, he gradually ascended the leaderboard. The winner admitted that the final was thrilling, but he still loved it.