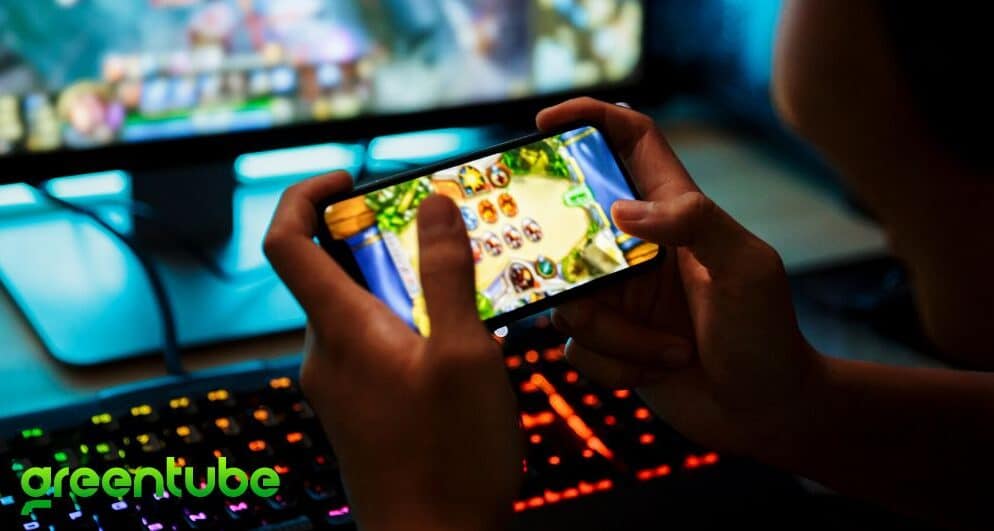 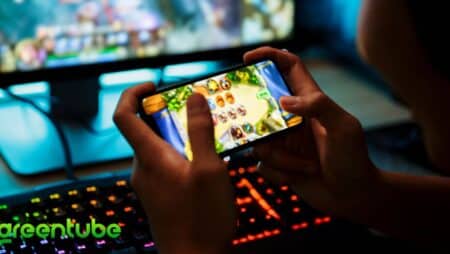 Greentube recently earned the Ontario license from the Alcohol and Gaming Commission of Ontario. Now, the platform can offer its online casino services in the newly regulated region.

Besides this, the platform will propose its other titles developed for North American players. With 14.5 million people and estimated market size of 800 million Canadian dollars, Ontario is a strong pillar of support for Greetube. Since the venture aims to establish new partnerships in the area, the license will prove to be a crucial tool for them.

Michael Bauer, CGO and CFO at Greentube, talked about the recent development. As per Bauer, the Greentube team has established a strong presence in the Canadian market. Users in regulated regions like Quebec, Manitoba, and British Columbia are already enjoying their online casino games and services.

Bauer added that gaining a license in Ontario is a huge step for the company. The region boasts immense potential for the iGaming space, which Greentube can leverage efficiently. The company is looking forward to establishing partnerships with new operators to increase its user base in the area.

The NOVOMATIC Digital Gaming & Entertainment division, Greentube, has already gotten its supplier license from Ontario’s regulators. Thus, it is only a matter of time before the venture succeeds across the North American iGaming domain.

The platform released an official post on its website to inform users about the development. Seeing how players have enjoyed its renowned slots in most regions, Greentube is also expected to continue its expansion in Ontario.