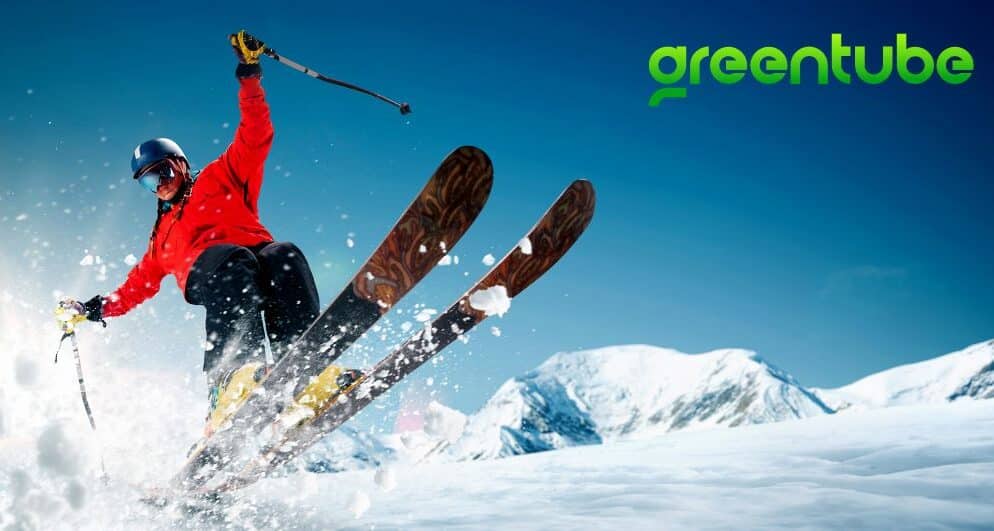 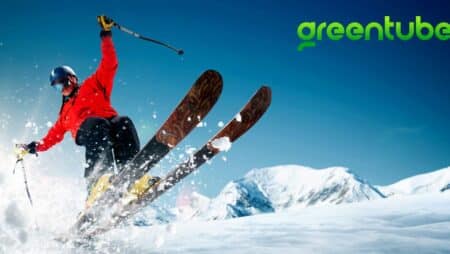 Greentube has once again introduced the latest version of their wildly popular online game, Ski Challenge. This online game will be available to all interested players who can connect via their iOS and Android devices. In this version, the tournaments, which actually come across as being much more organized, will witness the players competing aggressively amongst themselves in order to collect more winnings, for which the opportunities are plentiful.

However, the actual high point of this game happens to be the inclusion and implementation of several fresh additions. For a start, these include a ranking system, in-game leaderboards, and newly introduced customization items.

In this version of Ski Challenge, players will find themselves in the position of obtaining skill points through the winning of competitively placed races. This will then automatically bring them into the fold of the newly introduced ranking system consisting of different categories. These will include Bronze, Silver, Gold, and last but not least, Master.

According to online gaming news, they will have the opportunity to have their names carved in history by appearing on time-based leaderboards, which will spell out the true winners on the hills. In this circumstance, players will be able to enhance their particular appearances using newly discovered clothing and unique accessories. To keep things interesting, new products will be constantly added to the existing inventory.

Michael Bauer, CFO/CGO of Greentube, reports that the newly-introduced version has been exceptionally well received by all of the company’s current gamers. In addition, the popularity rankings appear to be climbing daily as more and more players sign up. There is widespread agreement that the number of new members will increase significantly with each passing day.