Fabio Peluso becomes the winner of the first gold bracelet 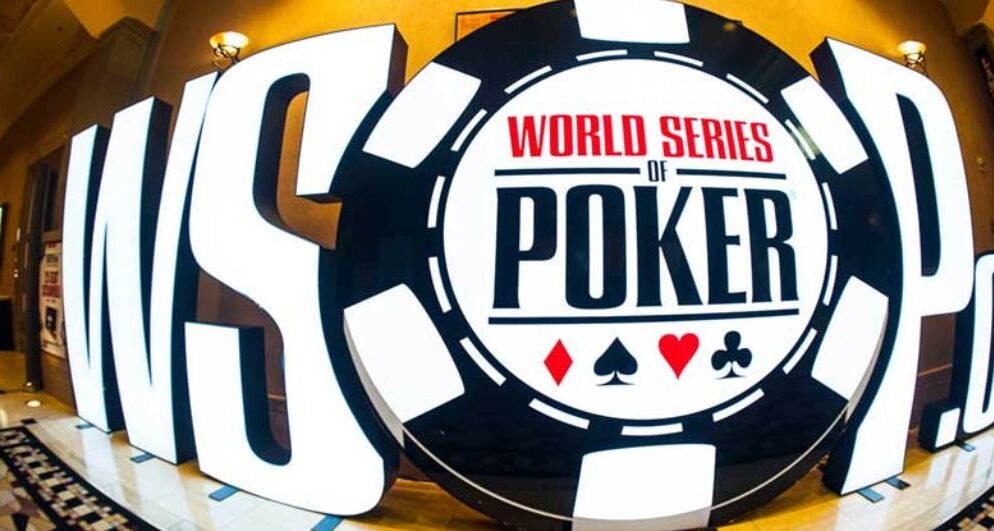 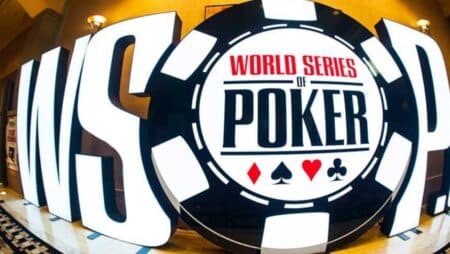 After three days of grueling competition between 2,454 contestants, we witnessed the announcement of the undisputed winner, Fabio Peluso. This grand occurrence took place at the World Series of Poker Europe. However, this also happened to be part of the first event held. Fabio Peluso thus was crowned the winner of the first gold bracelet as a part of the ceremony. This very game saw the active participation of 2,454 players in all, competing aggressively against each other. However, the grand prize that was on offer, to the tune of 95,670 euros, went deservedly to just one single winner.

Where the winner, Fabio Peluso, is concerned, this happened to have been his first ever and real credit-worthy winning in all of his career in poker. He happens to be an Italian and is domiciled in the relatively small town of San Nicandro Garganico. However, this happens to be existing in the province of Foggia. There are not more than 15,000 inhabitants in the town he dwells in. With the current winning amount he received, he has accrued a total of $450,000 through the many poker games he has participated in and won. There are many betting sites that allow players to play online video poker along with other games.

On this matter, and according to Fabio Peluso, he has been actively engaged in open discussions related to the poker game in general with many of his close friends. These friends also happen to be inclined towards the poker game themselves. In his opinion, this factor has contributed to his better playing chances and the overall reason behind his recent winnings.