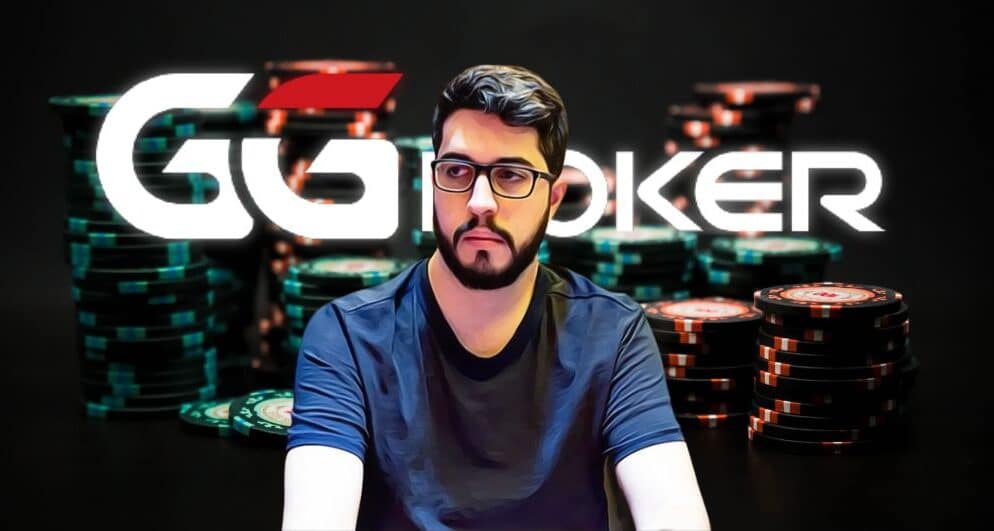 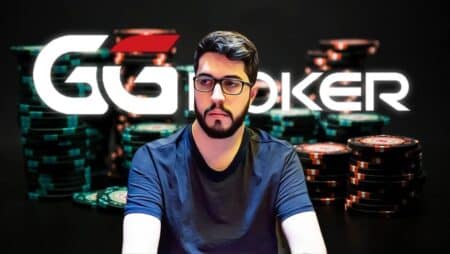 The GGPoker Super MILLION$ event recently concluded with Eder BlueMoon Campana winning the championship. Eder won the prize of 256,419 dollars while the Canadian player Philippe came in second for 200,253 dollars.

The win was more of a comeback than certainty as Campane entered the final table behind three players in chips. There are online video poker games, and the player trailed until the heads-up stage, after which Campane scored the jackpot in GGPoker.

Here is how the final standings looked:-

Bredor showed promise but fell to Christopher Frank’s ace-ten to drop out at the seventh spot. Anatoly Filatov lost to the eventual winner to secure the sixth spot. Oliver Weis scored another knockout after beating Mario Mosboeck, who secured the fifth rank.

Campana was the one to stop Weis as the former drew a king on the turn. It was Frank who fell to Philippe, securing third place. The final two competitors seemed equal in skills, but the chips stack said otherwise.

After losing a hand, Campana was trailing two-to-one against Philippe. However, the player managed to come back with a chance to score a straight. Philippe ended up as the runner-up winning 200,253 dollars, while Campane went home with 256,419 dollars.