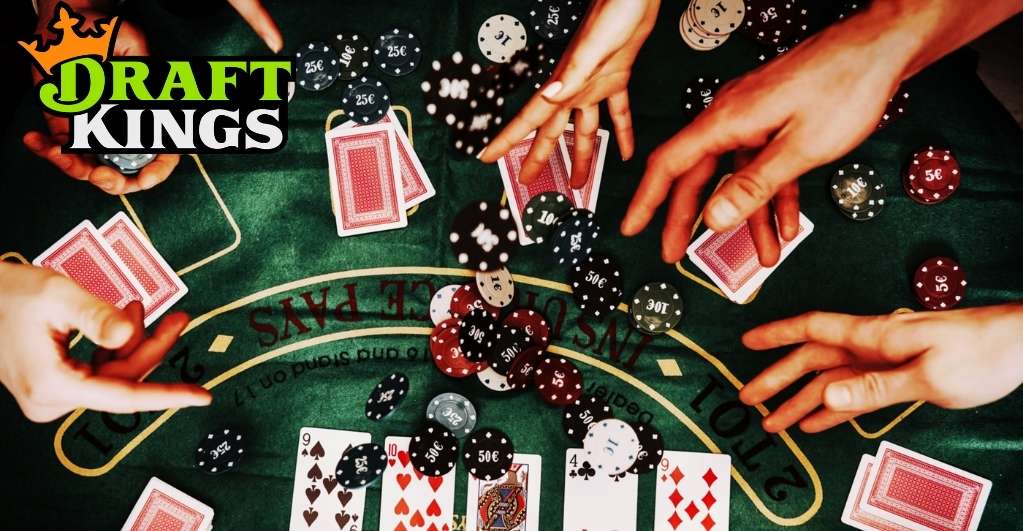 DraftKings is in the headlines as their shares slump on Tuesday after Hindenburg Research, a short-selling activist, published an extensive report about the gaming company’s SBtech unit operations in territories where sports wagering is illegal and may be associated with money laundering and illicit activities.

Founded by Shalom Mackenzie, the Bulgaria-based SBTech’s 2020 merger with DraftKings brought both companies public in a $3.3 billion blank check-deal under the DraftKings Banner last April.

“Since SBTech is now on NASDAQ, they have made efforts to distance itself from black market business,” a former employee said in Hindenburg Report.

Hindenburg report also claims that former executive Tom Light departed from the company to head up an entity known as BTI, later changed to CoreTech.

As per the report the CoreTech acts as an alternative for SBTech to continue business in Asian Markets where sports wagering is illegal.

One of the ex-employees also stated that, since the SBTech listing, the company wants to be clean and doesn’t want Asia or the grey market to give lousy influence to its name.

The report interviewed one of the ex-staffers stating that over 90% of CoreTech revenue is derived from the black or grey market.