CGA and iGaming Academy’s Partnership to be a game-changer 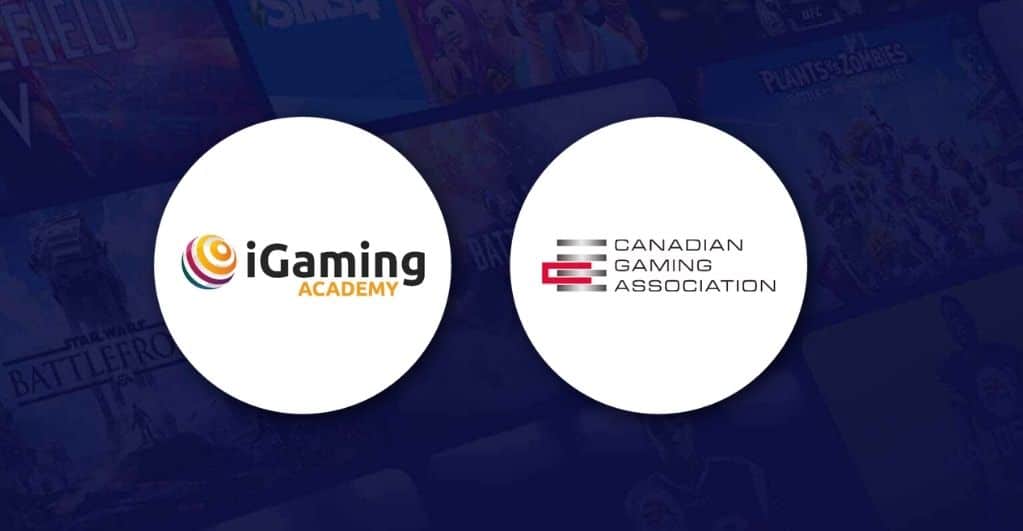 Canadian Gaming Association (CGA), a non-profit association promoting the gaming arena in Canada, announces strategic partnership with iGaming Academy, a training group dedicated to the gaming industry, via its Twitter handle. iGaming Academy took to its blog to shed more light on its strategic collaboration and mentioned that they had joined hands to introduce the latest technology related to compliance and product training to the gaming enthusiasts of Canada.

As per media reports, Jaime Debono, MD at iGaming Academy, expressed his views on the strategic alliance and stated that this development would open a new world of training related to gaming to Canadian players, which will be a regulation complaint. And the content thus provided will be inclusive of any changes in the regulations that shall come up in the near future.

It further stated that it had designed the Learning Management System (LMS), a module dedicated to meet the training needs of gamers across the country. For the uninitiated, iGaming Academy is owned by Conexus Group, a skill and industry expertise consultant. iAcademy has an impressive portfolio of more than 40,000 clientele spread across more than 45 countries around the world. Academy holds a great reputation for training across various verticals of gaming industries, including the online space, traditional casinos, and gambling industry.

The CGA President and CEO Paul Burns stated that he is excited about joining forces with iGaming Academy and looks forward to value-based training content that will promote a better learning experience related to the Canadian gaming space, stated the news report. He stressed the rationale behind the development stating that it is imperative to impart the most recent development in the gaming industry and to introduce every gamer to the same level of learning.

The blog also captured the Head of North America of iGaming Academy, Charles Harper’s views as he said that it would provide learning solutions to individual gamers, companies, and their workforce across Canada. The news media states that the strategic collaboration plans to work hand in hand to tackle sports betting, money laundering and create quality content to impart responsible gaming by bringing attention to the most pressing issues of the gaming arena.