Canada’s TheScore Gains a Very Small Audience in the US 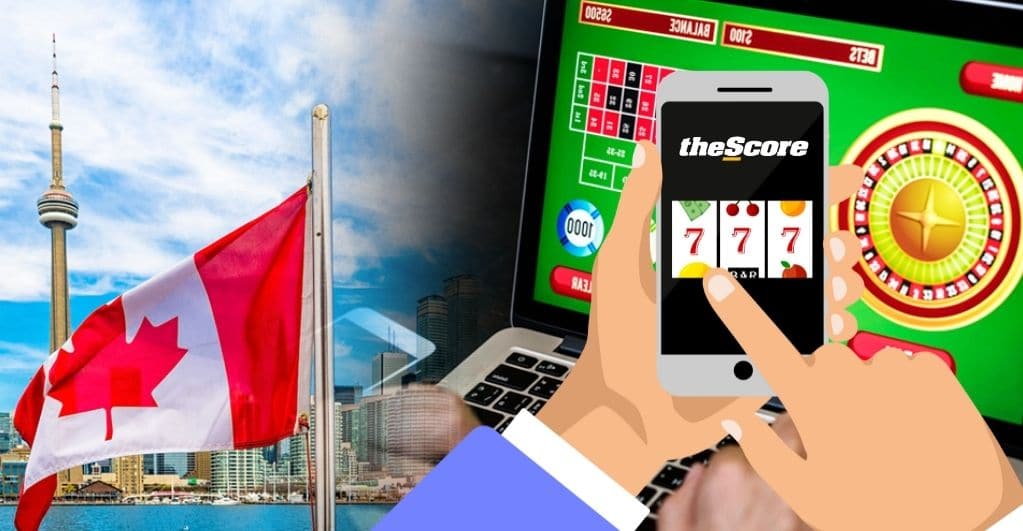 TheScore, which is a Toronto-based mobile sports betting platform, has launched a sports betting app for the USA, but their user-base till now has been very limited. This is because TheScore is not able to compete with the sports betting giants of the US industry, who are spending millions of dollars on promotional campaigns.

This tussle between US and Canadian companies is expected to continue, and there seems to be a long struggle ahead for TheScore. However, analysts believe that its market share will remain in the single digits until 2030 at its present growth rate.

Others believe that as Canada gradually removes restrictions on sports betting, TheScore will become a major target for acquisition by larger operators.

Since the Supreme Court legislation of 2018, which overturned the decades-long ban on sports betting, betting operators have grown rapidly in the USA. At present huge names like DraftKings and FanDuel are earning nearly US $19 million from sports betting.

The Canadian government is now also trying to catch up. Bill C-218 was passed last month, and it will allow betting on individual sports events as well. According to industry analysts, this will give Canadian operators access to a market roughly equal to the population of California.

TheScore is located in the province of Ontario in Canada, and Ontario is also in the process of rolling out a new and less restrictive framework for legal sports betting. But even the prospects of these legislations have not helped the share prices of TheScore. Their stock prices are down almost 60% from their peak value in February.

Things for TheScore are expected to get even worse in the coming months as sports betting brands like DraftKings and FanDuel will embark on a marketing blitz in Canada.

According to industry insiders and the latest sports betting news, the only way sports betting operators can grow is to lose money on huge promotional efforts. But TheScore is not in a position to do so, and so it’s not able to compete with its American counterparts.

TheScore launched its gaming app in the USA in 2019. It is now operating in four US states and plans to expand into at least eight states by next year. But despite its large geographical market, TheScore’s active user base still remains very small.

In its last quarter, TheScore was only able to spend $5.2 million on promotions and marketing; on the other hand, DraftKings spent a whopping $228.7 million on its promotional activities.

TheScore’s prospects do not seem very bright until and unless it can manage to make a major turn-around in the next few months. But the CEO of the company, John Levy, is still very optimistic. He believes that once Bill C-218 is implemented in Canada, The Score will be able to become one of the most important players in the Canadian sports betting market.