BC.Game is giving away Messi-signed AFA jerseys to winners 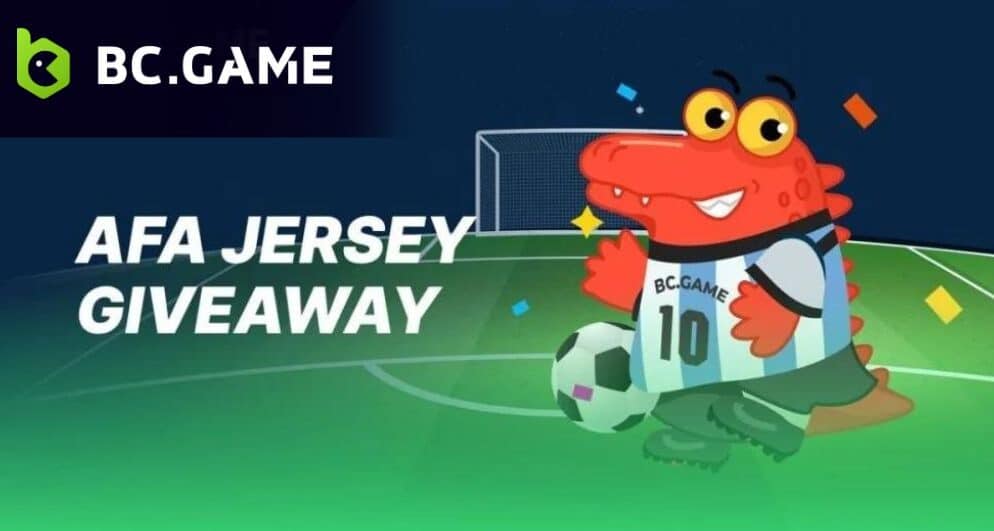 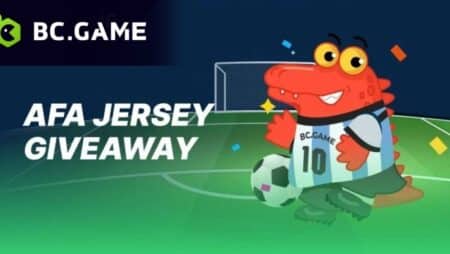 It’s time to shower some love on Messi and Argentina. The mighty team is in Qatar, crafting its way to the finals. Meanwhile, fans can show their support by betting on any FIFA World Cup Qatar 2022 event on BC.Game. According to a recent promotion announced by the platform, participants can win an AFA jersey exclusively signed by the one and only—Messi.

A personal encounter may be a distant possibility, but obtaining his autographed jersey is simply a contest entry away. The promotion begins on November 24, 2022 and concludes at 00:00 UTC on December 19, 2022.

A participant only needs to put a wager and publish the post with the biggest payout. To clarify, the dividend comprises the stake plus the profit. Multiple submissions will be considered separate entries, and only the entry with the highest payout will be considered. During the promotional event, bets may be placed on any FIFA World Cup match.

There are two approaches that participants can opt for. Here they are:-

The ultimate outcome matters regardless of the approach that participants choose to follow. Teams will put the ball in the net on one side, while participants will see their rewards inching closer to them on the personal front. Excitement will be obvious on both sides.

One lucky person per day will receive a jersey as a reward. There will not be multiple winners; however, players may try their luck on another day.

The BC.Game giveaway promotion is valid in all markets, with every cryptocurrency being eligible for the payment except JB and BCL. The minimum bet size and minimum odd requirements are $5 and 1.5, respectively. Any other currency in an equivalent amount for the bet size will be accepted.

BC.Game keeps introducing giveaway contests for the community, helping them earn attractive rewards on the platform almost every week. This makes it stand out from the competition with other crypto sports betting sites. Moreover, it is the ease with which one can enter a giveaway contest that further makes BC.Game a preferred choice for the players.

For instance, the Messi-signed AFA jersey promotion requires participants to only post their Ticker ID with the payout screenshot on the official thread. References can be viewed on BC.Game before submitting the post.

Only winning bets are permitted. Cashed-out bets and half-win bets are invalid for qualification. A single post is effective; consequently, participants should avoid creating multiple posts. The single post can be edited or modified during the time frame. BC.Game will reach out to the winners within 72 hours from the time when the promotion concludes, and the thread closes.