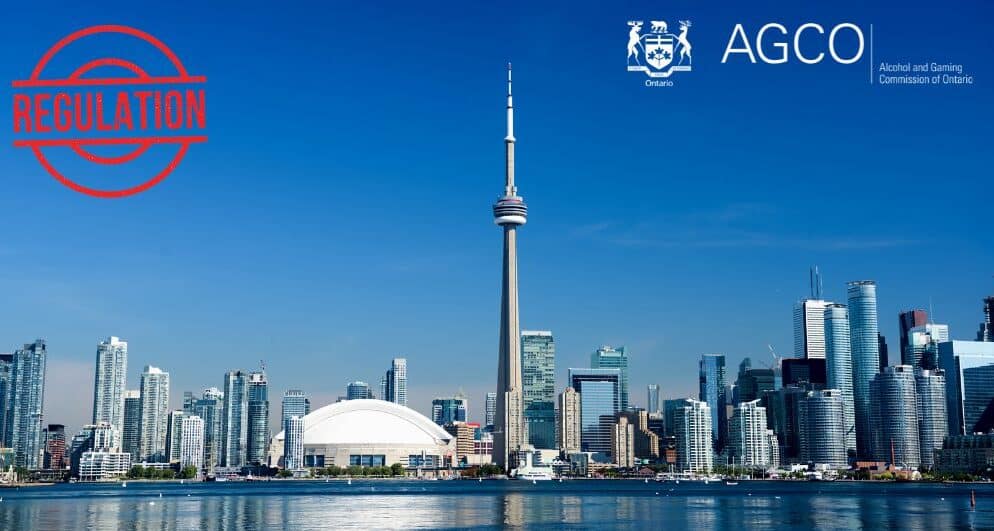 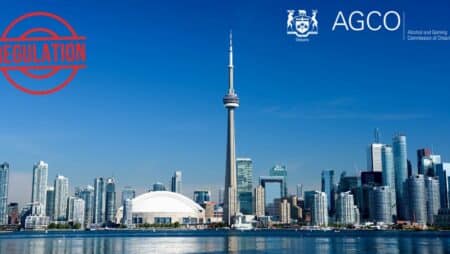 According to the expert opinion of Birgitte Sands, who happens to be an authoritative figure in the Danish Industry, the approach adopted by AGCO in matters related to the Ontario iGaming arena is viewed and considered very rational. It has also looked upon it in a rather fair and free-of-prejudice manner. However, this has inadvertently worked in favor of all connected and concerned with it.

According to the online gaming news, The proof of this lies in the fact that the iGaming world has started on a good and positive note, coupled with creating an extremely conducive overall atmosphere.

However, this was also due to AGCO’s close observance of all matters related to iGaming, which lasted over six months. Incidentally, Birgitte Sands was instrumental in creating the regulatory guidelines and all of the matters that went into it, which have duly been laid out in the province.

However, she is also of the view. However, Sands firmly stands by her observations that the restrictions imposed on the iGaming arena right from the start must be less or negligible. Instead, the whole process should be handled more capably by carefully and calculatedly phasing out the implementations of the formed regulatory rules. According to her, this will radically improve the overall scenario.