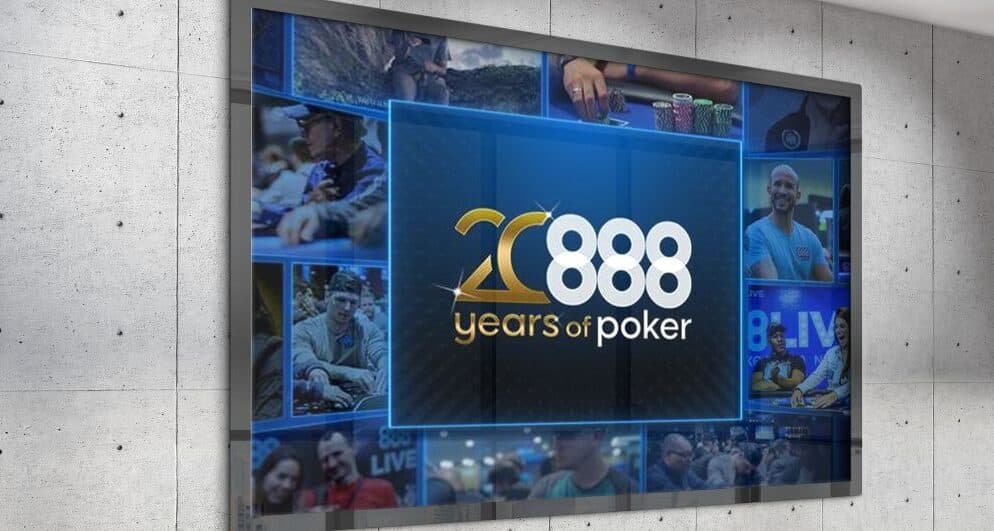 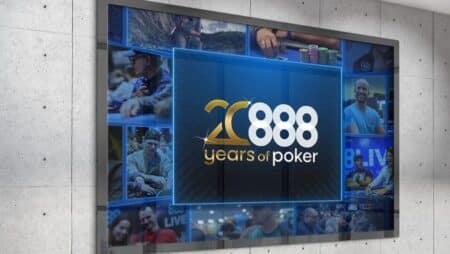 888poker celebrated its 20 years in the industry as the top-tier online poker business. It now wraps up 2022 on a positive note after successfully concluding the Happy Holiday Sale. During the holiday sale, buy-ins for some of the most notable multi-table tournaments were drastically reduced.

After defeating xCot_, the final participant on the list received a $7,450 payout. The winner’s username is Laszlo Szucs. The runner-up in the main event increased his bankroll by $5,899. Mayanking placed ninth on the list for a total of $741 in prize money, including $123 in reward and $617 in prize money.

Overall, the business of 888poker saw an increase in the current year. Promises are now only obvious for 2023, when the community can expect 888poker to do more wonders. Considering the fact that the online poker operator resumed its activities after a brief pause of two years, it is indeed wonderful that the venture now has five locations lined up for 2023 to conduct live poker tournaments.

As per online poker news, the series is scheduled to begin in Madrid before moving on to other locations: Bucharest, London, Barcelona, and Razvadov, not necessarily in that order. Madrid will host the tournament between January 19 and January 23, 2023.

Some of the most renowned personalities have joined 888poker’s team of ambassadors. The year saw the addition of Chris Eubank Jr., Jack Dean, and Caue Moura. Additionally, Lucia Navarro, Ian Simpson, and Alexandre Mantovani represented 888poker. Their influence was enormous in terms of showcasing the operator’s logo at every poker facility or tournament they participated in.

To top every achievement it recorded, 888poker became the first in the industry to host daily mystery bounty tournaments. Carrying it forward to a new year is a possibility, provided the venture sheds some light on it in the coming days. Fans embraced the format with excitement, showcasing that it has gained acceptance in the market. When we talk about online poker, we have to admit that video poker games are also an great addition to the gambling industry.

888poker will post information on upcoming tournaments and daily bounty contests on its Discord server. Sponsors and ambassadors are likely to continue in 2023. 888poker has a lot lined up that cannot simply be missed.