Reactions Pour in Across the Industry on Canada Sports Betting 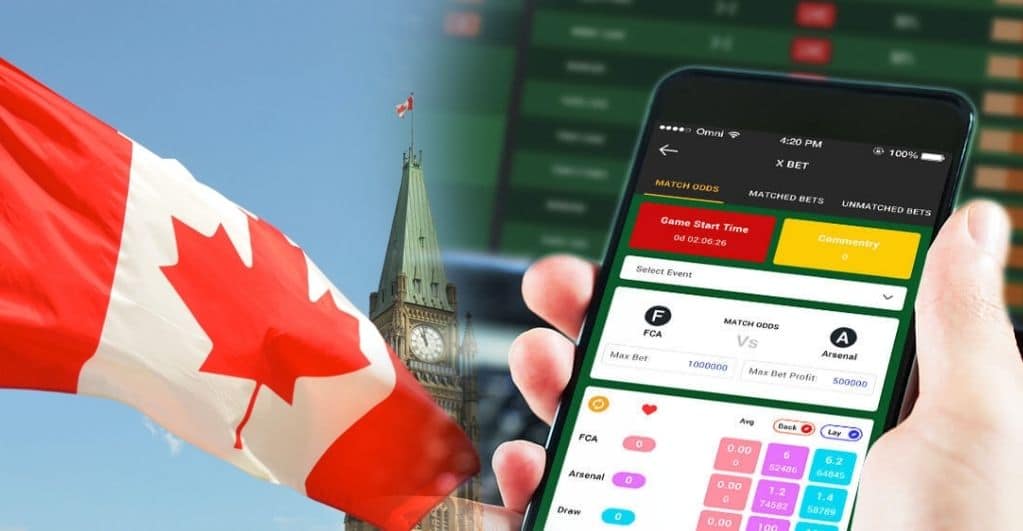 Canada is set for bringing on sports betting, with the C-218 being passed by the Senate of Canada. The Criminal Code saw amendments with proposals and debates spanning up to three days for the allowance of single-game sports betting across the country. The journey that begun in early 2020 saw the bill being passed by the House of Commons in April.

Provincial lotteries have been projected to offer the first of the single-game wagers available. They already come with the onus of offering parlay bets. Stewart Groumoutis, the director of eGaming of British Columbia Lottery Commission, stated on the expansion plans of PlayNow.ca. One that is set to start with immediate effect. The potential of open and competitive markets, especially in Ontario, has got the sportsbook operators excited. The reason cited for the excitement is the population of Ontario that is over a whopping 14 million that earmarks the U.S. state as the fifth largest. David Phillips, the COO of the Alcohol and Gaming Commission of Ontario, stated how he is eyeing his province to be. A competitive and regulatory market that is set for its beginning in the latter half of 2021.

Echoing the sentiments of the Sportsbook Operators

The Canadian market share play will see some of the popular sportsbook’s names across the U.S. Ones that will be keeping an eye on the north of the border will see the legislative movements up in full swing. Griffin Finan, the V.P. of Government Affairs for DraftKings, stated how the legalized sports betting is a big opportune moment for the company to further the engagement scenario with the fans. This will fuel the fire seizing the favorite players, teams to the leagues. Johnny Aitken, the CEO of PointsBet, quipped at how elated they are for the legalization of the C-218 bill. The progress of the single-game sports wagering and its move for approval by the Governor-General has led the PointsBet team to earmark itself as a prominent player. This is especially for the sports betting marketplace for Canada that will see several Canadian talents that are homegrown being hired for creating a local and top-of-the-class team.

The company BetMGM corroborated how they applaud the parliamentary vote that saw the removal of prohibition for single-event sports wagering through the C-218 bill. A right that will see the consumers being protected while furthering the cause of promoting responsible gaming.

Score Media and Gaming back in business

David Wells, the Senator who sponsored the C-218 bill, had updates of retail investors who were active flooding Twitter. Thus, becoming a social media celebrity in the process got the stock watchers hooked. This was done in expectation of bumping into the Toronto biggie, Score Media’s stocks. A 9 percent jump was registered by the stock, which further fell on Wednesday by a massive 11 percent. This has led to the company executives being optimistic about the chances of Score Media securing a significant chunk of the marketplace.