One Year After Flutter’s Acquisition of Pokerstars: Is Online Poker Too Big for Regulation? 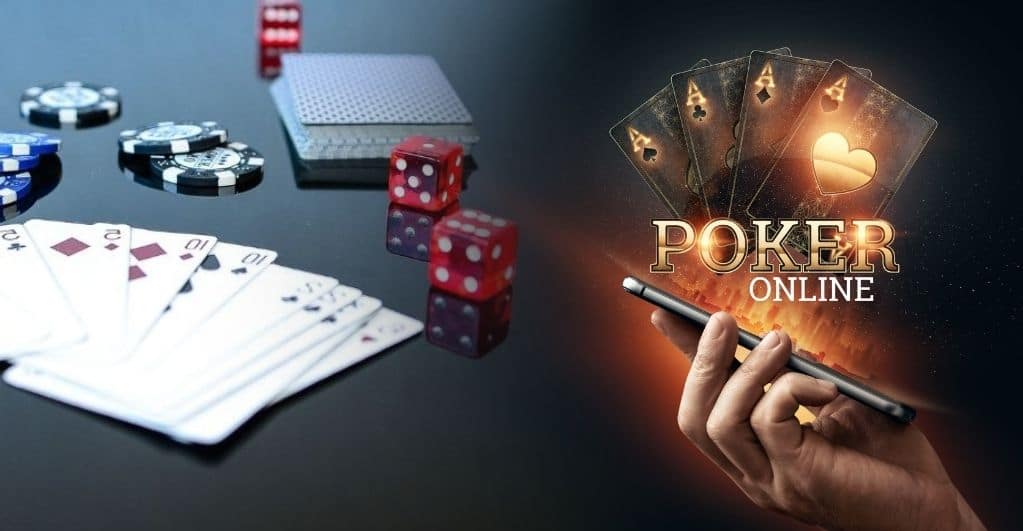 One year ago, Flutter acquired PokerStars’ parent company TSG (The Stars Group), to become the biggest gambling company globally. Currently, Flutter scores 78% of its revenue through sports betting. Peter Jackson may spend over 1.4 billion dollars on PokerStars’ name to any legal closures. The company has already paid over 12 billion dollars to merge back in May 2020.

The previous year witnessed online poker sites throughout Europe experiencing a surge of 230%. The surge instantly proved Flutter’s investment in PokerStars, and now the brand is ready to celebrate its 120th anniversary in September.

PokerStars already faced several issues regarding regulations, court settlements, and reputational hits due to compliance failure. If the operator fails to undergo the compliances, it will face immense penalties. However, meeting the compliance requirements will not be simple. As is the case for any gaming venture, online poker has come a long way in the past 15 years.

It has become a billion-dollar global sector, serving millions of worldwide customers. That could hint that the industry is too big to be regulated in a short span.

PokerStars paid over 800 million dollars to regulators as a fine for breaching the UIGEA. The operator may also need to pay 1.3 billion dollars to function in Kentucky. In addition, David Baazov, a crucial shareholder and CEO of Amaya (PokerStars’ parent company), has faced insider trading allegations for years. Other executives have faced similar issues as well, hindering the brand’s reputability.

Back in 2014, TSG (previously Amaya) negotiated with the Scheinberh family for PokerStars’ sale at 4.7 billion dollars. David Baaov was awarded for managing the purchase of the biggest gambling company at the age of 33. The development saw Amaya’s shares go off the charts.

However, merely 11 days after the incident, the AMF raided Amaya’s offices regarding the acquisition. Baazov addressed the situation, saying that the investigation was anticipated given the record-breaking sale.

Come 2014, and TSG acquired PokerStars, fulfilling Baazov’s hopes of passing the regulations and getting the license to operate PokerStars in the US. But even after the acquisition, the operator was still heavily restricted due to the scope of the legislation. The company was valued at 2 billion dollars back then.

Currently, the five states supporting remote gambling generate over 500 million dollars in tax revenue. However, authorities believe this is not the primary incentive behind companies’ acquisition of such operators. Instead, many are using it to hide black market growth and figures.

JD Supra, an esteemed knowledge center, believes the sector requires comprehensive regulation. Operators can prepare a case that if PokerStars and other ventures were not forced to operate under strict prohibitions, they could create a functional corporate environment. But with Scheinberg found guilty for insider trading, PokerStars’ legacy is diminishing.