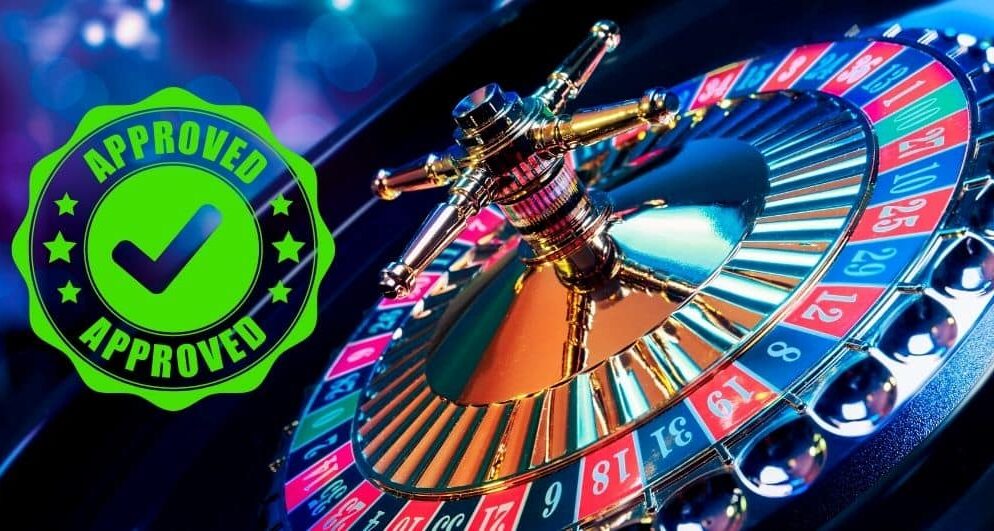 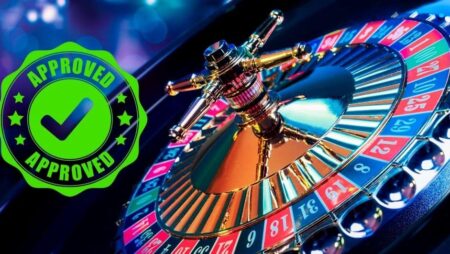 The AGCO (Alcohol and Gaming Commission of Ontario) recently confirmed that Betway had gained its license for two years in Ontario. The license accounts for Betway.ca and several other domain names for virtual sports live casinos, sports, casinos, esports, and more.

The latest announcement by the AGCO has made Betway the 30th licensed operator ever since opening the regulated market in Ontario. Names like theScore, 888, Unibet, LeoVegas, Bet365, Bwin, BetMGM, Caesars, FanDuel, etc., have already secured their license earlier.

The majority of these licenses are only valid for 12 months, with an exception being made for 10 of them. These selective licenses will be valid for two years, and Betway has gained one of these ten licenses.

As per the analyst of Morgan Stanley, Betway holds the highest percentage of sports betting and igaming app downloads in Ontario based on a monthly spectrum. The venture is closely followed by Bet365, while it represents 1/3rd of the entire gambling app downloads in the region. Check out what other games are available at the online casino in this Betway review.

Before gaining the license, the operator was responsible for 5% of these downloads. During the first weeks of the market launch in Ontario, theScore dominated the sports betting and igaming app downloads with bet365, accounting for 36%.

Since the province ended its online gambling monopoly in 2019, the sector has been quite competitive. Especially since 2020, after the authorities released a licensing regime 2020.

Now, Betway appears to be continuing the pattern by gaining a 2-year gambling license in Ontario.

DraftKings Announces the Launch of iGaming in Ontario
May 20, 2022

DraftKings Receiving Official Approval to Launch in Ontario
May 18, 2022

Montreal Casino Staff Go on a 4-Hour Strike Over Conditions
May 17, 2022

Croupiers Decide to Walk Off From Jobs At Montreal Casino
May 16, 2022