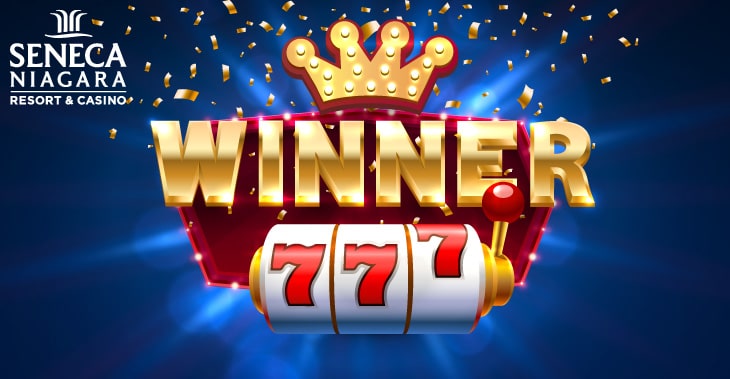 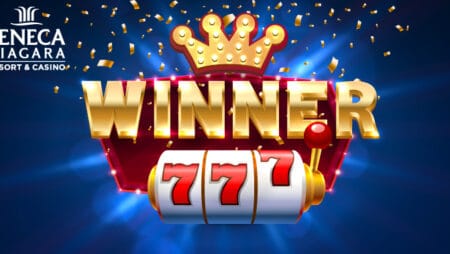 Seneca Niagara Resort & Casino revealed at the end of the last week that it had finally located the champion who had unwillingly won US$11,000 in April. The winner’s title is Kevin Whitlock, and he managed to win the “Grand Prize” on just a one-cent “88 Fortunes” slot machine on April 1, 2022, although he was not present when the big win started rolling. The estate is in Niagara Falls, New York, and it features AAA Four Diamond accommodation facilities and world-class gaming luxuries. Mr. Whitlock, primarily from North Carolina, took full advantage of one of the casino floors, over 80 live-action gaming tables, and more than 2,700 slot machines.

On April 1, 2022, a Seneca Niagara Resort & Casino slot worker noticed that someone on the gaming floor had powered up the “Grand Prize” coin on the 1st game of the “88 Fortunes” slot machine. The jackpot was worth US$11,644, but the member of the staff realized that there was no one at the machine because Mr. Whitlock was not present. And in an attempt to discover the fortunate slot player, the casino’s squad had to conduct some investigation over the weekend. Then they discovered that Mr. Whitlock had hit the jackpot.

Suzi Dechene, Slot Service Manager at Niagara Falls Resort, said she was also the one who called the winner to tell him about his big win.

Then, when Mr. Whitlock called his wife and told her everything about the win, he revealed that they were unsure whether it was a joke because the winning date was April 1, 2022. They decided to make plans to come back to the gaming property to claim the bonanza after suddenly realizing they had won the jackpot, which was only recently.

Kevin Nephew, President and CEO of the Seneca Nation Gaming Corporation expressed his delight for Mr. Whitlock and his windfall.

He also anticipates that the gaming property will hold a special place in the winner’s score. He furthermore commanded the casino’s staff in their attempts to locate and identify Mr. Whitlock and inform him of his huge victory.

In May of the last year, the corporate entity also marked the nineteenth anniversary of its entry into the New York casino industry. The Nation commemorated the event by introducing Lounge 101 in the lobby of the Niagara Falls hotel.