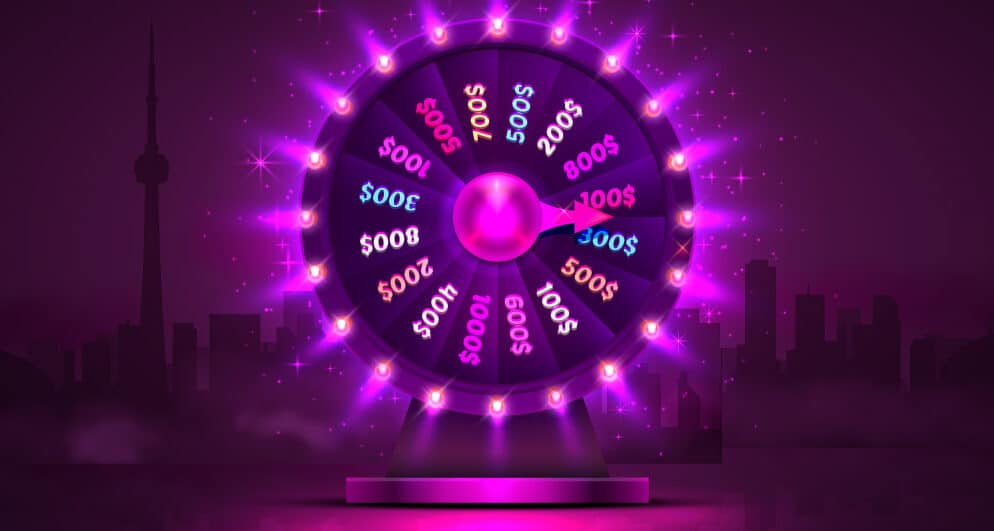 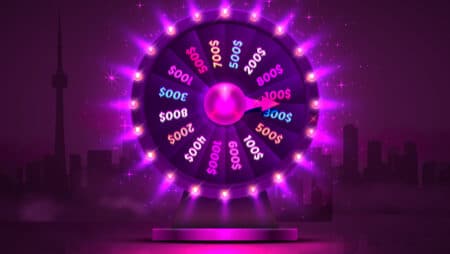 International Gaming Technology, more popularly known as IGT, is in the business of providing gaming products. It recently launched its Wheel Of Fortune branded games across Ontario, making them available to several charitable gaming centers.

IGT’s Wheel Of Fortune branded games are inspired by Wheel Of Fortune. It is a popular television show that IGT has managed to take online by utilizing its colors, sounds, and cues.

The Canadian gaming market is witnessing the rise of IGT’s game offerings. The company recently launched its Wheel Of Fortune branded games across 37 charitable gaming centers.

This marks the continuation of IGT’s expansion in the Canadian market.

Wheel of Fortune Double 3X4X5 Pay Bingo and Wheel Of Fortune Five Times Pay Bingo are the two specific games that made their debut across Ontario. The company went ahead with its debut only after it received the necessary regulatory licenses from Sony Picture Television.

All the 37 charitable gaming centers that now host Wheel of Fortune Double 3X4X5 Pay Bingo and Wheel Of Fortune Five Times Pay Bingo have been licensed by the province to offer electronic bingo as a part of their gaming offerings.

David Fraser, the Senior Director of Charitable Gaming at OLG, stated that the launch of Wheel of Fortune Double 3X4X5 Pay Bingo and Wheel Of Fortune Five Times Pay Bingo was an opportunity to engage new and existing players from Ontario.

He added that this would elevate the gameplay and provide more options to service providers, which would ultimately contribute to generating more charitable funds.

David Flinn, the Regional Vice President for IGT at Canada and Center-South America, hinted that the company was excited to take the experience of every player to the next level. He also said that IGT would deploy innovative technology to continue producing new products for the province.

Players can expect IGT to continue offering its contemporary play styles in the future.

Another step taken by IGT to expand in the region is signing an agreement with Manitoba Liquor and Lotteries Corporation. Manitoba reached an agreement with IGT Canada Solutions ULC, a subsidiary of IGT, to incorporate the latest version of INTELLIGEN.

INTELLIGEN is a video lottery central system, an updated version of which offers improved network diagnostics in addition to iLINK Ultras, the company’s recent retailer site controller that offers higher flexibility to retailers.

The agreement signed by IGT Canada Solutions ULC and Manitoba Liquor and Lotteries Corporation is effective for five years, starting from February 01, 2022.

Ontario will also be witnessing the expansion of the iGaming market in the coming Spring. The iGaming market will officially launch on April 04, 2022. The online gaming options will be offered by private operators that have been approved by the company.