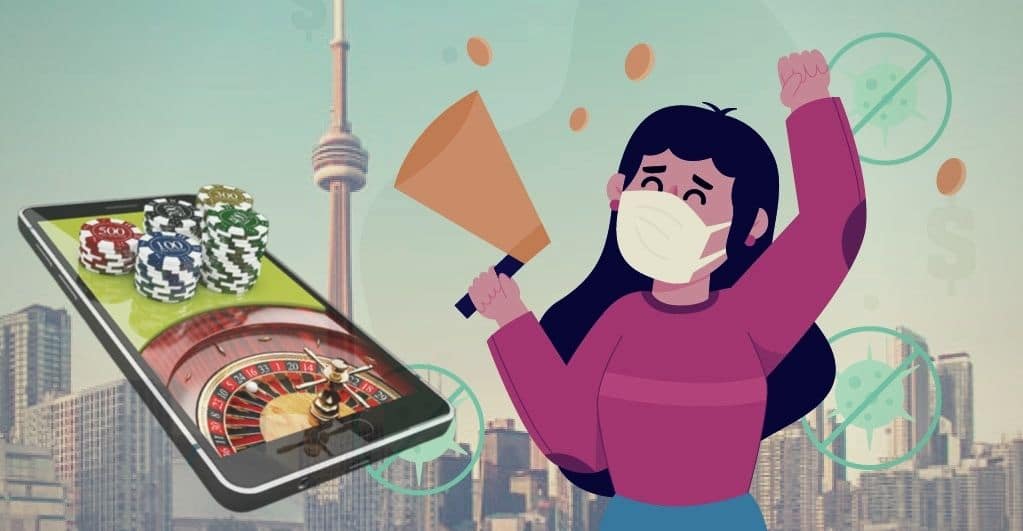 Fort St. John council proposes to reopen casinos after British Columbia experiences a gradual reduction in city revenue. The pandemic has drastically affected the province, and as the situation pertains to casinos staying shut.

Lori Ackerman (the Mayor) council sent a letter to John Horgan (the Premier) stating that the city revenue has gone down from 900,000 dollars to 270,000 dollars. All this took place within the fiscal year’s first six months. The reason behind this is stated to be the compulsory shut down of gambling bodies. Given the conditions, Lory warned that the settings would directly affect the taxpayers as well. It may reduce community services like recreational areas and parks if the taxpayers do not want the bills increased by 3%.

Lori talked about the situation with Carolina De Ryk (CBC’s Daybreak North’s host), stating that the council needs to find ways to trim services using the funds. However, public finance is not the sole suffering sector. The mayor said that she has 107 unemployed people with no idea where they will get the next pay from. This is causing mental health concerns with people. Families are being ruined, and people see their vehicles get repossessed.

The Ministry of Health is currently assessing the situation with no conclusive date for reopening the casinos. Factors like ventilation, older citizens, and closed spaces must be analyzed before the ministry lets the gambling centers reopen. As far as Dr. Bonnie Henry (Province Health Minister) is concerned, reopening casinos comes last. Contrary, Lori stated that she recently visited a casino with an upgraded ventilation system to run a complete air exchange every 4 minutes. Plus, it housed sanitization stations alongside additional prevention protocols to ensure optimal safety.

Lori further stated that opening nightclubs and bars before casinos were unfair. There is no guarantee the bars are even going to such lengths to facility safety, said Lori. Recently, these facilities were closed during the Labor Day weekend. Accordingly, if a bar does not serve food, it must be closed by 11 pm.

The pandemic has shattered multiple economies and is severely hurting British Columbia’s revenue as well. The city’s mayor, Lori Ackerman, pledged to the health ministry to reopen casinos in the province. While some take the suggestion under consideration, some have outright denied doing it. Lori stated that if the casinos are not reopened, the taxpayers might have to suffer consequences.