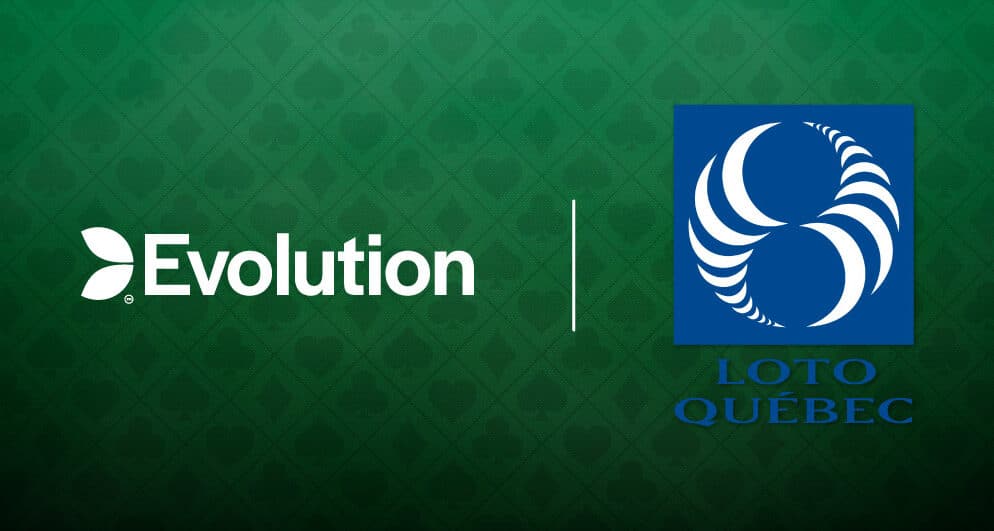 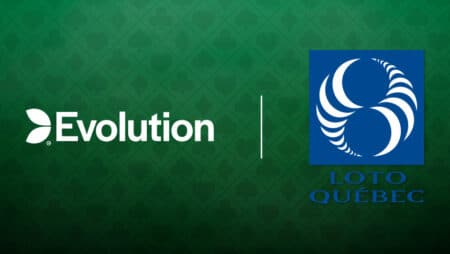 Evolution and Loto-Quebec began their journey as partners in 2018. The health of this partnership never suffered a drawback. Loto-Quebec initiating the launch of several games of Evolution is robust proof of how well both have constructed their partnership.

Loto-Quebec has become the first Canadian lottery corporation and online gaming site to offer Dual Play solutions of Evolution in the Canadian market.

The recent launch by Loto-Quebec includes four Dual Play live gaming tables, two Dual Play Baccarat, and two Dual Play Roulette. These games will be hosted at the live studio of Evolution which is situated in Vancouver.

Casino Montreal, a land-based casino, would do the honor of hosting these games for its players.

Dual Play solutions from Evolution have set a mark for themselves in the industry. In a very rare instance, Evolution’s Dual solutions enable the offline player to play with online players on the same table. It bridges the gap, allowing players to explore their potential in the online mode.

Jeff Miller, the Commercial Director for North America at Evolution, released a press statement. He called Live Casino a natural bridge between online and actual experience. Jeff Miller added that the team had developed Dual Play as a product to be exclusive for land-based casinos looking to explore their potential over the internet. Evolution Gaming is at the forefront of real-time casino streaming solutions, delivering a world-class live dealer platform and betting interfaces to many of the industry’s largest names. The most popular games include online crypto baccarat, slots, first-person gaming, and live casinos. There are several variants to almost every game. All the variants differ in terms of features.

Online crypto games are speaking about how high the demand is for the category. Casinos have always existed in the industry, but with the modern integration of digital currency, they have succeeded in reaching out to more potential users who otherwise might have never signed up.

First-timers are known to experience the maximum number of jitters, yet they end up having a lot of fun after getting started. As for retention, Evolution’s expansion in the market justifies how many plates love coming back to the platform.